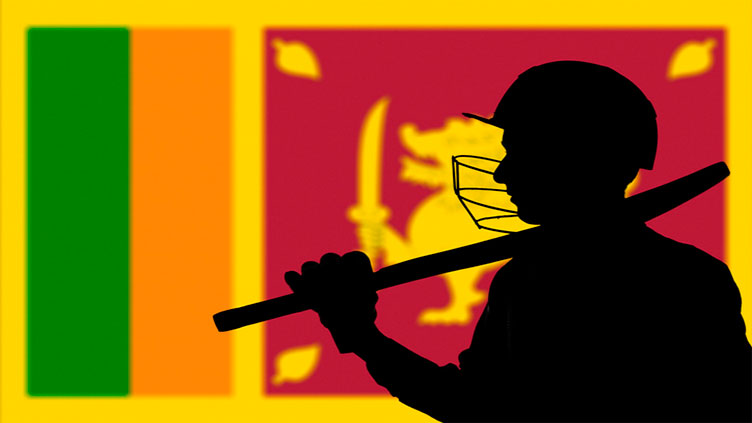 NEW DELHI (AFP) - Sri Lanka s nail biting win over Afghanistan has revived their hopes for a direct qualification to next year s 50-over World Cup as they jostle for the last remaining spot with three other teams.

Two-time winners West Indies, South Africa and Ireland are also in fray to join hosts India and the seven highest-ranked other teams -- at the cut-off date of May 2023 -- who have already qualified.

Failure to do so will mean taking part in another World Cup qualifying competition when 10 teams, including two other Super League teams Netherlands and Zimbabwe, will be chasing the final two places.

Sri Lanka ended their three-match ODI series against Afghanistan 1-1 on Wednesday with a four-wicket win in the last over, earning them 10 crucial Super League points.

Charith Asalanka s unbeaten 83 gave Sri Lanka the momentum to chase down a record target of 314 in Pallekele.

The Sri Lanka win and a rained-off match earlier in the day between India and New Zealand in Christchurch were among the last World Cup qualifying series matches this year.

Afghanistan won the opener and a rain-abandoned second match took them into the elite list of already qualified teams alongside New Zealand, England, Australia, Bangladesh, Pakistan and, of course, hosts India.

Sri Lanka won the ODI World Cup in 1996 and have now moved up one place to ninth in the 13-team Super League table, behind West Indies who won the first two editions in 1975 and 1979.

But the road ahead will not be easy and Sri Lanka will need to win two of their remaining three ODI matches in New Zealand next year for any chance of getting a direct entry to the showpiece tournament.

Sri Lanka have not won an ODI series in New Zealand since 2001 and New Zealand last conceded a 50-over match at home in 2019.

South Africa face a tougher challenge after deciding to pull out of their Australia tour in January to accomodate their new Twenty20 league.

The withdrawal meant they effectively conceded the three ODI matches.

The Proteas languish 11th in the Super League table with five more ODIs to play as the prepare to host England for three and the Netherlands for two matches.

South Africa have never won a World Cup and have been dubbed perennial chokers for faltering in key matches.

But they should fancy their chances this time around with the England games to be staged around the inaugural SA20, when the hosts will have all their players available.

England could lose a few key players to the International T20 League, scheduled in the United Arab Emirates at the same time.

West Indies are the only side to have completed their 24 matches of the Super League.

Their entry would depend on Ireland, Sri Lanka and South Africa each winning no more than two of their remaining matches.

Ireland have the slimmest chance of the lot and would need to win their three remaining matches against Bangladesh and need other teams to crash out.

Each team earns 10 points for a win, five for a tie or no result, and zero for a loss.

The remaining nations who do not get a direct entry will head to Zimbabwe in June-July where they will be joined by five associate teams to decide who will claim the final two spots.