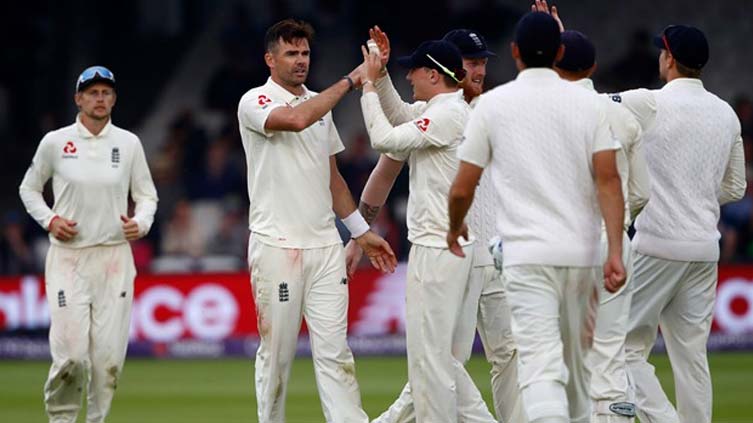 LAHORE (Web Desk) - England s squad for the first Test of the three-match series against Pakistan has been announced.

The England Cricket Board announced Liam Livingstone will debut in the first Test against Pakistan in Rawalpindi, while Ben Duckett has returned to the playing XI after six years. Along with the captain Ben Stokes , Zak Crawley, Ollie Pope, Joe Root, Harry Brooks, Ben Foakes, Jack Leach, Ollie Robinson, James Anderson are included.

On the other hand, mystery spinner Abrar Ahmed and fast bowler Mohammad Ali have been selected to face the English team and rewarded for their strong first-class performances with maiden Test call-ups on the back of their thrilling performance in Quaid-e-Azam Trophy editions.

Pacer Haris Rauf will also be representing the national side for the home series.

The first Test between both the teams will be starting from December 1 in the Rawalpindi Cricket Stadium.

The second game of the series will be played in Multan (December 9-13) and Karachi will host the final match from December 17-21.