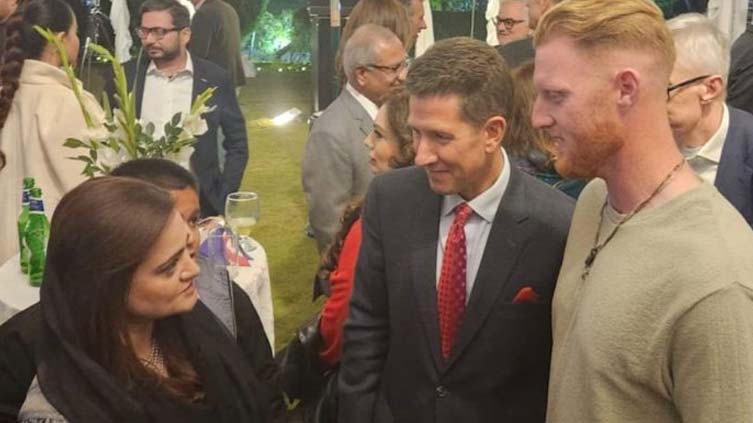 ISLAMABAD (APP) - Minister for Information and Broadcasting Marriyum Aurangzeb said the entire nation was excited for the historic Test Series between Pakistan and England being played after 17 years.

“There is a passion for cricket in Pakistan, the whole world knows how Pakistani people are passionate about cricket,” she said while speaking at a dinner hosted by British High Commissioner to Pakistan Christian Turner in honour of Pakistan and England cricket teams on Monday.

The minister appreciated the performance of Pakistan and England cricket teams in the recent T20 World Cup.

Babar Azam welcomed the England Cricket Team and hoped that the viewers would enjoy the series.