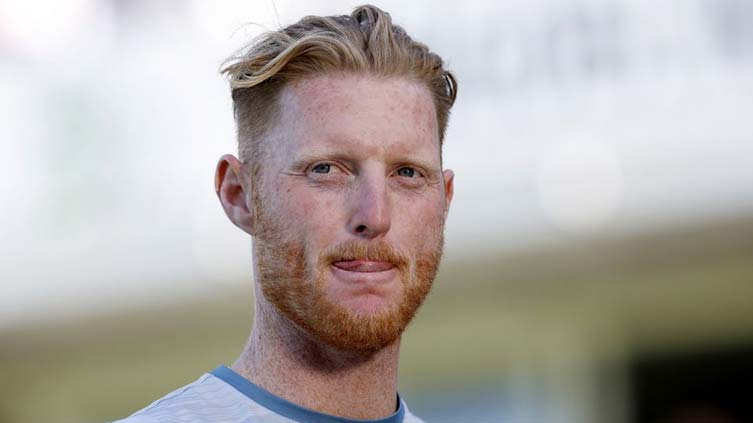 LAHORE (Web Desk) - England Test captain and all-rounder Ben Stokes has announced that he will be donating his match fees of Test series against Pakistan to the flood-hit people of the country.

Taking to Twitter, he shared a note in which he said, "It is great to be in Pakistan for the first time for this historic series. To be back here after 17 years as a Test side is very exciting. There is a sense of responsibility amongst the playing and support group and to be here is special.

He also added that the game of cricket has given him a lot in his life and he feels its only right to give something back that goes far beyond cricket. "I will be donating my match fees from this Test series to the Pakistan Flood appeal," he said.

He also hoped that this donation can go towards the rebuilding of areas of Pakistan most affected by the flooding.

On Sunday, England cricket team arrived in Islamabad first time in 17 years to play a three-match Test series against Pakistan.

PCB officials welcomed the England players at the Islamabad International Airport as they stepped on the soil of the South Asian country after a long period.