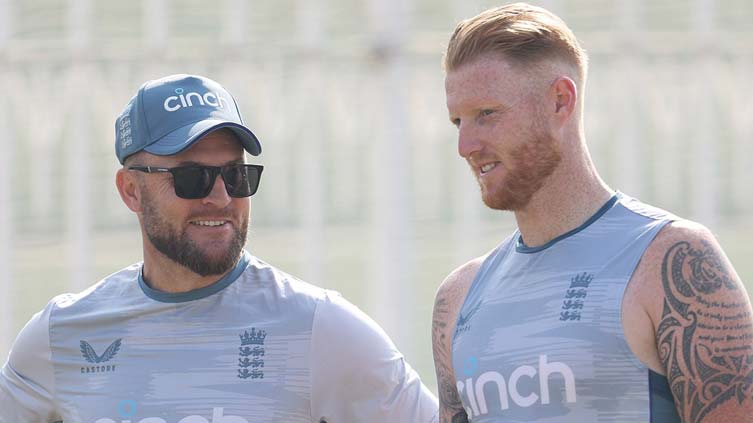 According to a CTP spokesman, the practice session of the Pakistan and England cricket teams is to start today here at the Pindi Cricket Stadium, Double Road.

CTO Tamoor Khan had also directed all the circle in-charges to monitor the traffic arrangements in their circles, and ordered the sector in-charges to be present in the field and keep the flow of traffic uninterrupted, he said.

An enhanced number of traffic wardens were deployed on alternative routes to ease traffic flow and facilitate the road users, he said adding, CTP was trying to spread awareness about up-to-date traffic situation through FM 88.6 and social media.

While the English team was all smiles when they came to the Pindi cricket ground. The players did batting, bowling and fielding practice for the upcoming series.