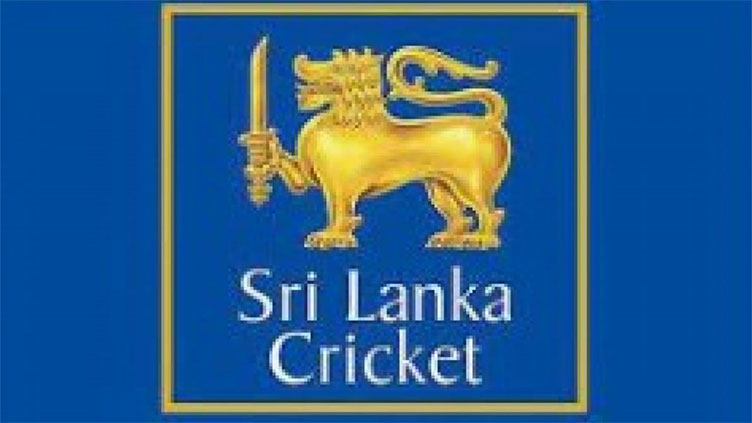 The move comes weeks after opposition lawmaker Nalin Bandara claimed in parliament that the two-match Test series, drawn 1-1, had been fixed.

Sri Lanka Cricket was committed to the game s integrity and believed an ICC probe was "the correct course of action to take in light of the recent allegations", a board statement said.

Former sports minister Harin Fernando has said the ICC considered Sri Lanka one of the world s most corrupt nations under its purview.

One of his predecessors, Mahindananda Aluthgamage, told parliament last year that match-fixing was rife in Sri Lanka.

The series against Pakistan was played at Galle during the height of Sri Lanka s economic crisis this year, which saw months of political unrest, power cuts and nationwide fuel shortages.