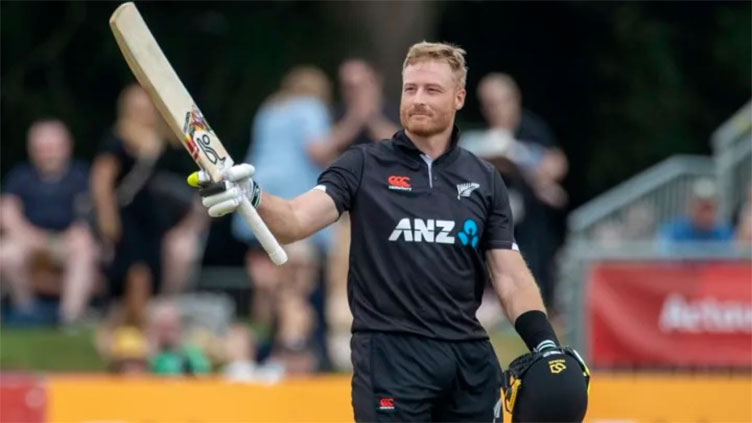 Martin Guptill, 36, will still be available to play for New Zealand if selected.

WELLINGTON (AFP) - Veteran batsman Martin Guptill on Wednesday became the third experienced player to be released from his New Zealand contract so he can explore opportunities to play in T20 leagues around the world.

Boult has been signed by the Melbourne Stars and De Grandhomme has joined the Adelaide Strikers in Australia s T20 Big Bash League which begins next month.

Like Boult and De Grandhomme, Guptill, 36, will still be available to play for New Zealand if selected but said he was now free to "explore other opportunities".

"Playing for my country has been a massive honour, and I m grateful to everyone within the Black Caps for their support," he added.

"I m realistic enough to understand the need to consider my options."

Guptill has played international cricket since 2009 and scored more than 2,500 Test runs.

But the power hitter was at his best in the white ball game.

He has made more than 7,000 runs in 198 one-day internationals with a best of 237 not out, the second highest individual score in history.

Guptill was part of the Black Caps T20 World Cup squad that reached the semi-finals in Australia earlier this month but did not play, with 23-year-old Finn Allen preferred at the top of the order.

Guptill was then dropped for the current Twenty20 and ODI home series against India.