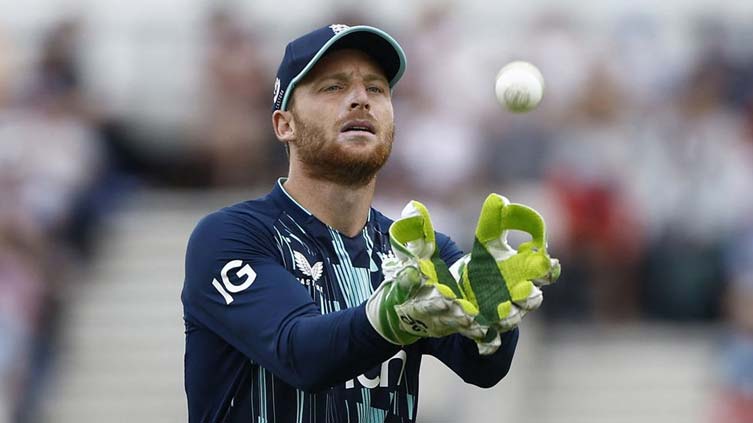 MELBOURNE (Reuters) - England white-ball captain Jos Buttler is unfazed by their 3-0 whitewash in Australia and has urged the administrators to make sure bilateral cricket remains relevant.

Nine days after beating Pakistan in the final of the T20 World Cup at the Melbourne Cricket Ground, the England one-day squad suffered a 221-run spanking on Tuesday as Australia swept the three-match series.

The home side racked up 355-5 and then bundled England out for 142 in 31.4 overs in front of largely empty stand at the MCG in a lopsided contest.

"It was always going to be a tough series for us, coming off the back of the World Cup," Buttler told the BBC after England’s heaviest defeat in this format.

"Any time England play Australia you want to put up good performances, but it’s just been hard.

"I’m not fussed at all about the results, to be honest. We’ve got exactly what we wanted from (the tour to) Australia."

The nature of their busy schedule could also be gauged from the fact that several members of England’s test squad are already in Abu Dhabi preparing for their tour of Pakistan.

"The landscape of cricket has changed dramatically over the last few years, and we’re in a different time," Buttler said.

"Lots of people are talking about how you keep bilateral cricket relevant and I think this series is a good example of how probably not to do it."

"I feel a bit for the players, to be honest - the ones who are young and coming into the game at the moment. You want to play all formats and I don’t think the schedule really gives you that chance at the minute."