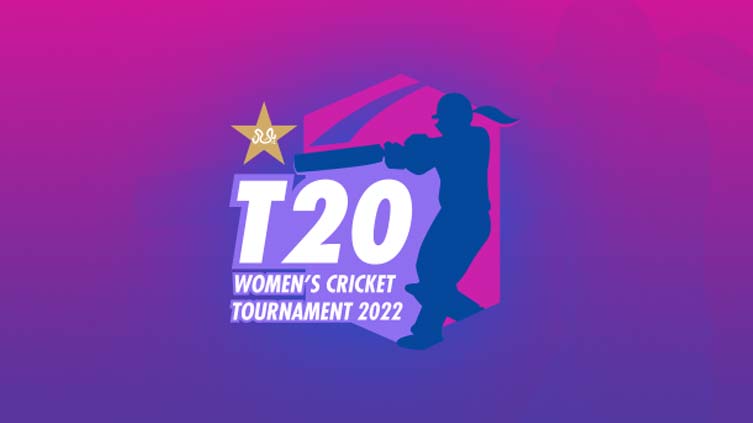 LAHORE (Dunya News) - A total of 13 matches will be played as the T20 Women’s Cricket Tournament commences in Lahore from November 26.

In order to incentivise domestic performers, the best performer of every match will get PKR20,000 and the player of the tournament will bag PKR50,000. The winning team will receive PKR 1 million, while the runner-up will get PKR0.5million.

The tournament provides an opportunity to the players to get acclimatised to the T20 format, while it will help coaches and selection committee to select squads for the inaugural ICC U19 Women’s World Cup and ICC T20 Women’s World Cup – both events scheduled to take place in South Africa next year.

All matches will be played in Lahore.