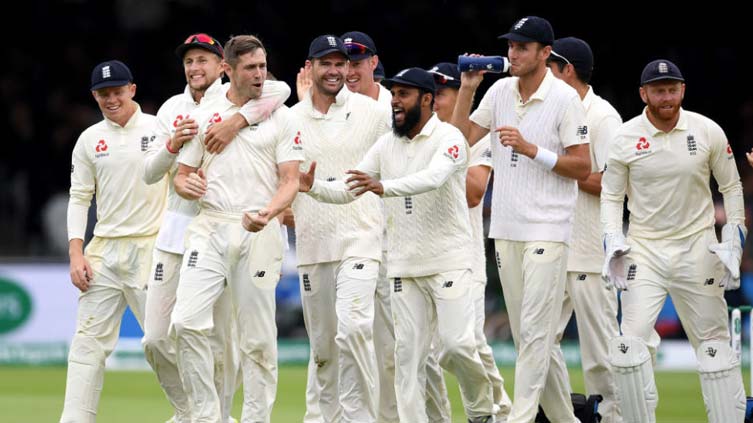 LAHORE (Web Desk) - The England team, led by Ben Stokes, has hired a team chef for the upcoming Pakistan tour, including three Tests in December.

A personal team chef has been hired, according to ESPNcricinfo following a briefing from the limited-overs England side, who toured Pakistan for seven T20Is before the T20 World Cup.

As per reports, the players and support staff on the limited-overs side complained that the meal was subpar.

Omar Meziane, who served in a similar capacity for the England men’s football team during the 2018 FIFA World Cup and Euro 2020, will serve as the team chef for England, according to ESPNcricinfo.

This is the first time England and Wales Cricket Board (ECB) has hired a chef expressly for an overseas trip.

On Pakistan’s visit for the seven-matc T20I series, England substitute captain Moeen Ali was questioned whether he liked Lahore or Karachi’s food. He answered that Karachi’s food was better than Lahore’s.

The Englishmen are set to land Pakistan on November 26 while the series will commence on December 1 in Rawalpindi. The next two Tests will be played in Multan and Karachi, respectively.