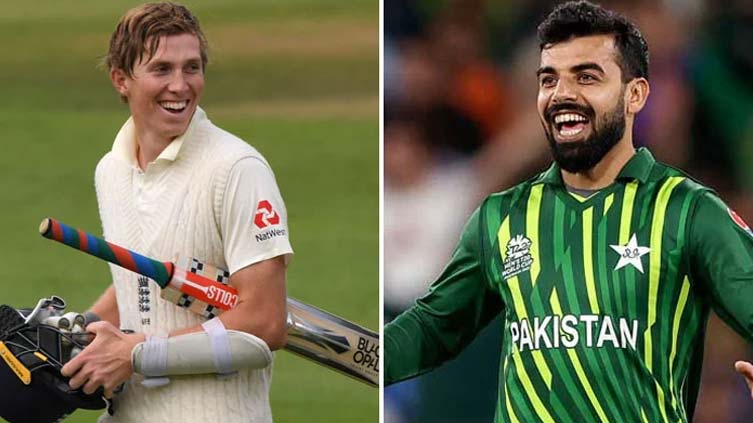 The 24-year-old Shadab will not be available during Pakistan’s home limited-overs series against New Zealand in mid of January 2023.

England batter Zak Crawley is poised to make his BBL debut after being named as an international replacement player.

Contracted with Kent in the English Country competition, Crawley is already an experienced campaigner for his native, England, having represented his country 31 times to date across Test and One-Day International cricket.