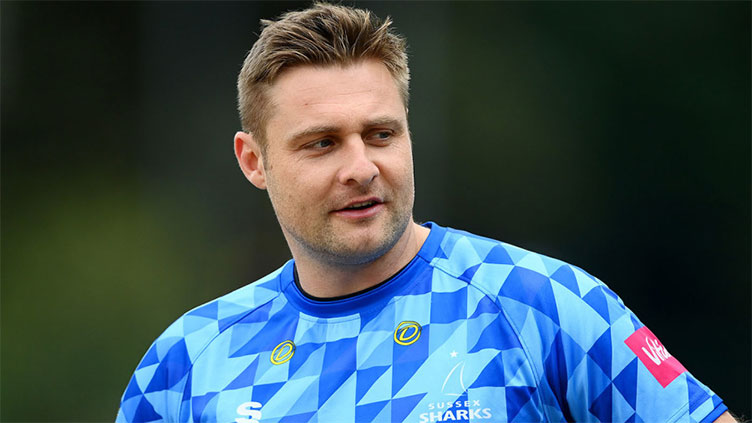 Luke Wright has retired from professional cricket to become new selector for the England men's team.

LONDON (AFP) - Luke Wright has retired from professional cricket to become the new selector for the England men s team, it was announced Tuesday.

The 37-year-old batsman made 101 white-ball international appearances and was a member of the England squad that won the 2010 T20 World Cup in the Caribbean.

Wright was playing for south coast club Sussex, for whom he made over 400 appearances in all formats, scoring over 16,000 runs, including 30 centuries, until the end of this year s county season.

He has also featured in overseas T20 leagues including Australia s Big Bash League and the Indian Premier League.

The post of national selector was abolished by former director of cricket Ashley Giles, who sacked Ed Smith in 2021 and concentrated his power into the hands of then England head coach Chris Silverwood.

Giles  replacement Rob Key, however, has repeatedly stated he wanted to reintroduce the position, even though he enjoyed a successful spell while temporarily in charge.

Wright, who recently had a brief spell working as a coach with New Zealand, won t have Smith s title of  national selector  but will be involved in decisions concerning squad composition and central contracts.

"It s a huge honour and privilege to take on this role, one that I am incredibly excited about," said Wright in an England and Wales Cricket Board statement.

"With the Ashes and ICC men s 50-over World Cup next year, I can t wait to get started and try to contribute after what has been a fantastic year for England men s cricket."

Former England batsman Key has had a dream start to his time in charge, having picked Ben Stokes as captain and Brendon McCullum as coach of a Test side that have won six out of seven matches under the pair, and appointed Matthew Mott as coach of a white-ball team that have just won the T20 World Cup.

Key, explaining Wright s appointment, said: "With his significant experience of playing in England and overseas as well as his in-depth knowledge of county cricket, he will be an important voice in squad selection while also helping to identify the next generation of England stars."