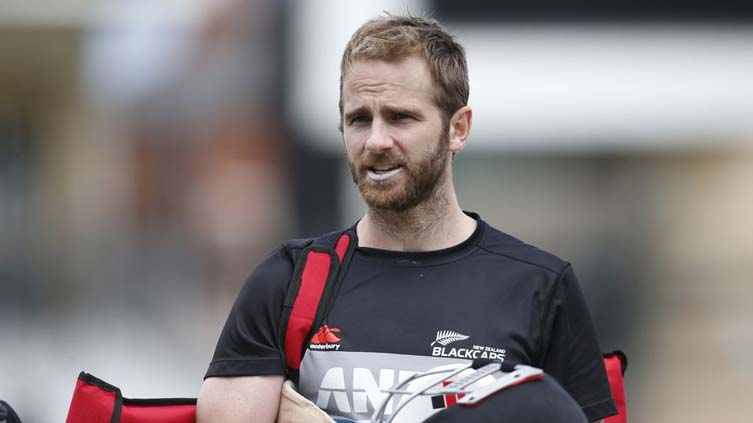 (Reuters) - New Zealand’s hopes of levelling the T20 series against India with victory in the final match on Tuesday have taken a blow with captain Kane Williamson opting out of the match for a medical appointment.

Tim Southee will captain the side for the third T20 in Napier on Tuesday, with Auckland batsman Mark Chapman joining the squad in Williamson’s place, New Zealand Cricket said.

Coach Gary Stead offered no details about Williamson’s appointment but said it was not related to long-standing elbow problems that have plagued the Black Caps skipper.

"It’s something that he’s been trying to get booked in for a while," Stead said on Monday.

"There’s an opportunity that’s come up now and we’ve decided to get Kane to take that."

India thrashed the hosts by 65 runs in the second T20 in Mount Maunganui on Sunday, taking a 1-0 lead in the three-match series after the opener in Wellington was washed out.

Williamson will rejoin the squad in Auckland on Wednesday ahead of the ODI series-opener at Eden Park on Friday.