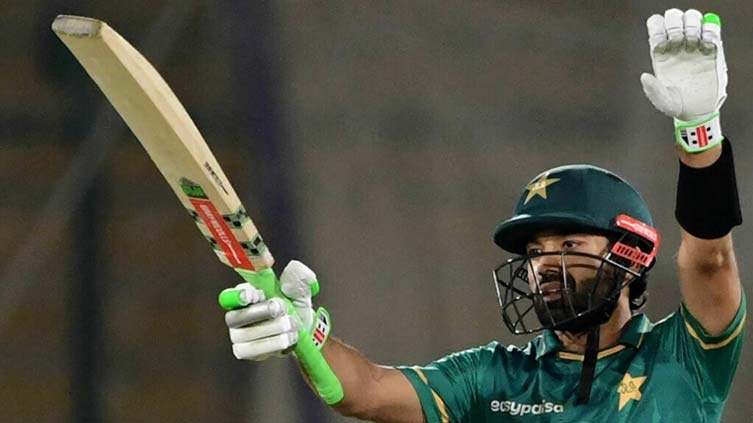 Babar Azam dropped from number three to the fourth spot with 771 rating points.

Rizwan hit a half-century in Pakistan’s loss to England in Karachi on Tuesday and maintains a narrow advantage at the top of the rankings with a career-high total of 825 rating points.

In the latest rankings, Babar Azam dropped from number three to the fourth spot with 771 rating points following his below-par Asia Cup and a return of 31 against England in the series opener of their series.

Indian batter Suryakumar Yadav overtook the Pakistan skipper to grab the third spot. Yadav impressed with a classy 46 for India during their narrow loss to Australia in Mohali in the opening match of their three-game series on Tuesday and it helped him inch closer towards Pakistan opener Mohammad Rizwan.

But South Africa star Aiden Markram (792 rating points) and Yadav (780) are within striking distance and will get the chance to make a run for the top ranking with the start of the ICC T20 World Cup in Australia less than a month away.

In a major achievement, India’s Hardik Pandya rocketed up 22 places to 65th overall on the batter rankings following his superb 71 against the Aussies, while team-mate Axar Patel shot up 24 spots to 33rd on the list for bowlers after he collected three wickets during the same match.