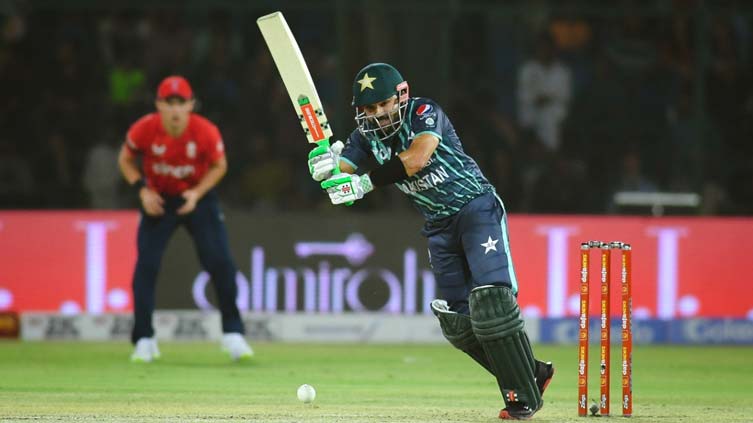 Rizwan got to the feat in his 52nd innings and he joined Pakistan captain Babar Azam.

The 30-year-old batter came into the seven-match T20I series against England after becoming the leading run-scorer in the 2022 edition of the Asia Cup in the United Arab Emirates (UAE). He scored 55 runs in the final, but his knock went in vain.

As far as the game in Karachi was concerned, Rizwan was involved in an 85-run stand off 9.3 overs with skipper Babar. Earlier in the Asia Cup final against Sri Lanka, Rizwan faced a lot of flak for not being able to step on the gas.

But at National Stadium, he looked in impressive form, having scored a half-century off 32 balls. Thereafter, he didn’t take much time to go past the 2000-run mark.

Despite Rizwan’s heroics, Pakistan lost their first T20I of the seven-match series against England as Alex Hales lead his side to a six wickets win on their return to Pakistan after 17 years in a memorable way.