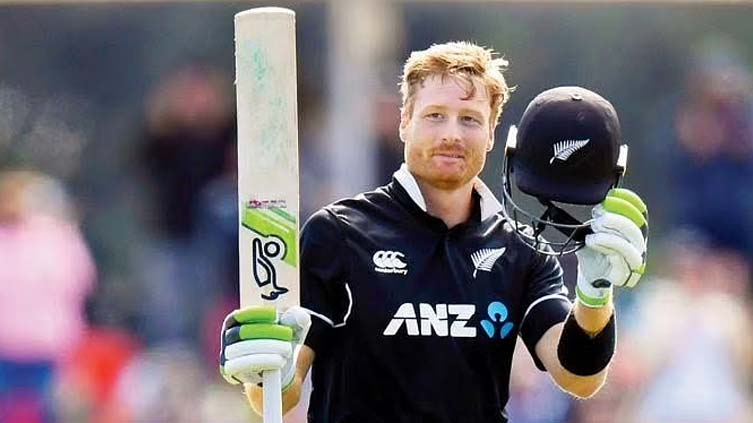 WELLINGTON (AFP) - Martin Guptill is set to play at a seventh Twenty20 World Cup after New Zealand on Tuesday kept the nucleus of the squad beaten in last year’s final.

The 35-year-old batsman was in a 15-man squad under captain Kane Williamson for the World Cup in Australia, which starts on October 16.

Batsmen Finn Allen and Michael Bracewell will make their World Cup debuts as the only new faces in the squad which lost the 2021 final to Australia in the United Arab Emirates.

Only a handful of players have featured at seven T20 World Cups and Guptill is the first from New Zealand.

"It’s especially exciting for Finn and Michael, while Martin Guptill is preparing for his seventh Twenty20 World Cup, which in itself is an incredible achievement," said coach Gary Stead.

"It’s great to have this tournament so soon after last year’s event in which we played some really good cricket, but couldn’t quite get over the line.

"With the nucleus of that squad retained along with the exciting additions of Finn and Michael, we should go into the tournament with plenty of optimism."

Paceman Adam Milne has retained his place, while Devon Conway has been named as first-choice wicketkeeper after wearing the gloves during a series win in the West Indies last month.

As a warm-up, the Black Caps will play a home tri-series against Pakistan and Bangladesh starting in Christchurch on October 7.

New Zealand’s first Twenty20 World Cup game is against hosts Australia on October 22 in a repeat of last year’s final, before the Black Caps play England and Afghanistan.