England players had 'no issues' with Hales call-up: Buttler 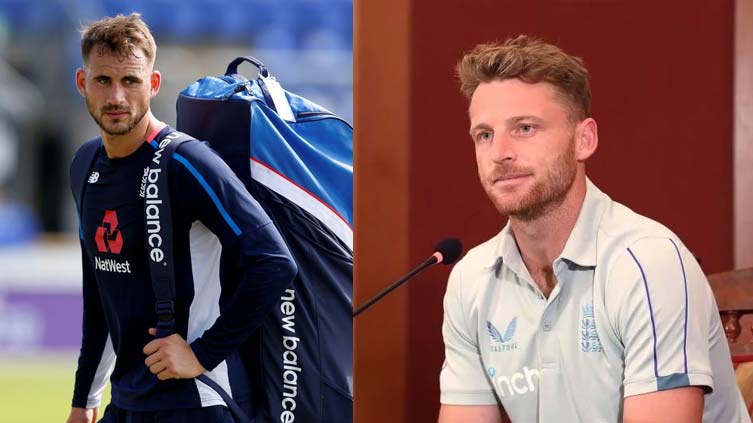 England players had 'no issues' with Hales call-up: Buttler

Hales, 33, was called up as a replacement for Jonny Bairstow.

(Reuters) - England s limited-overs captain Jos Buttler said players had no issues with the inclusion of Alex Hales in the Twenty20 World Cup squad after the batsman received his first call-up since being dropped from the squad in 2019.

Hales, 33, was called up as a replacement for Jonny Bairstow, who was ruled out of the tournament in Australia after suffering a lower limb injury while playing golf.

In 2019, Hales was withdrawn from the preliminary squad for the 50-overs World Cup after the Guardian newspaper reported he was serving a three-week ban for recreational drug use.

"I spoke to lots of the senior players to make sure that no one would have any issues with Alex being back in the team if we wanted to select him. No one had any issues," Buttler told reporters on Thursday ahead of their T20 series in Pakistan.

"He s obviously been in excellent form. We know what a talented player he is and he s gained a lot of experience as well since the last time he played for England."

Hales, who is also with the team in Pakistan, has played in the T20 Big Bash League in Australia, registering an average of 33.16 from 60 innings.

"Looking ahead to the World Cup, his Big Bash record is fantastic. Australia is a place that he s done well, and so he seemed the obvious pick," Buttler added.

England begin their T20 World Cup campaign against Afghanistan on Oct. 22 in Perth.