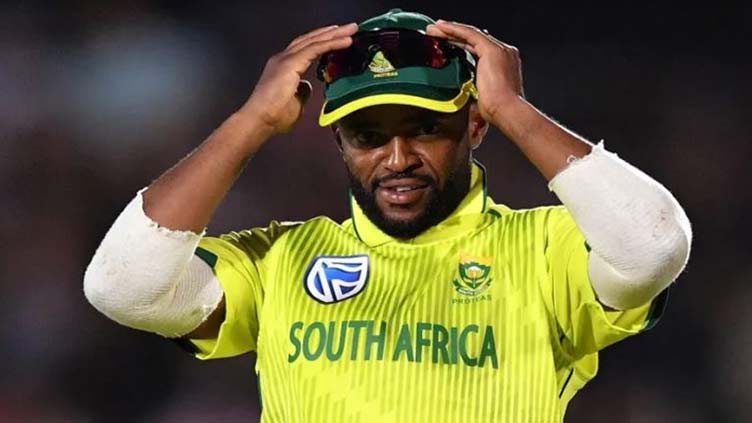 Bavuma was injured during a T20 international in India in June and was forced to miss South Africa s multi-format tour of England which ends next week. He made a return to action during a low-key T20 tournament currently being played in Namibia.

"He s young, he s exciting and he s fearless and he plays the brand of cricket that (coach) Mark Boucher wants the team to play," said Mpitsang.

There was no place, though, for Dewald Brevis, 19, who set a run-scoring record in the Under-19 World Cup in the West Indies in January. Brevis, nicknamed "Baby AB" for his similarities to retired star AB de Villiers, has been signed up by T20 franchises in India, the Caribbean and South Africa - but has yet to play a first-class or List A match.

Bavuma, 32, was appointed South African white-ball captain in March 2021 - the first black African to lead the country - but critics have pointed out that his batting strike rate of 120.60 is lower than that of other specialist batsmen competing for a place in the starting line-up.

Mpitsang said Bavuma would open the batting at the World Cup and said it was "difficult" to envisage a situation where Bavuma might not be in the playing eleven.

Mpitsang said the World Cup squad of 15 players as well as three travelling reserves for the global event would play in a three-match T20 series in India, starting on September 28.