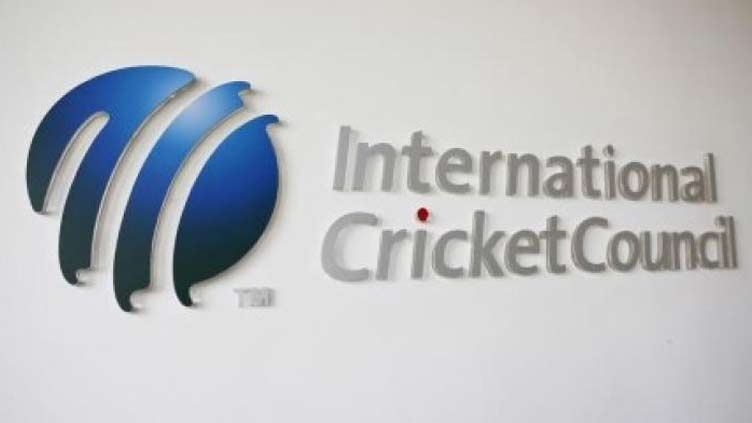 "Whether they play every match that their country schedules in those formats is a different question."

Proliferation of franchise-based leagues and the ICC s own plans to have one global event every year have added strain to the calendar.

Allardice said players prioritising various formats was not a new phenomenon and that the current calendar had backlogs from when the pandemic had caused several series to be postponed.

"...certainly, the balance of players playing international cricket versus domestic leagues will continue to evolve," he said.

"I m hoping that the best players play international cricket as often as they can."

Most players still had a "huge ambition" to play in World Cups and ICC events, he said.

"It s a case of finding that balance in how they spend their calendar year, across which international competitions, which series and which leagues they should play."

Besides, it was not a universal problem, he said.

"There are only some countries that are going to need to do that. There s a lot of countries wanting international fixtures."

"There s no shortage of demand for international cricket among the members," he said.

As for players  workload, it was for individual boards to handle the issue, Allardice said.

"The management of their players, it s not something that necessarily bounces off to the ICC on any sort of regular basis."