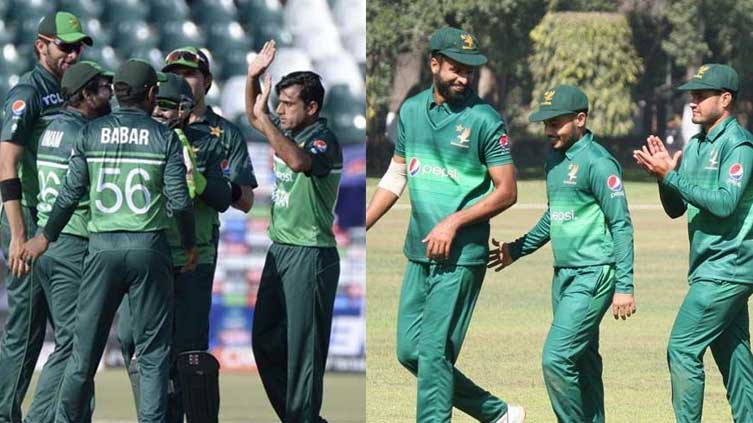 This will be the first time when both squads will come face-to-face; practice matches between the two Pakistan teams are set to become a regular practice in future.

Depending on team and tour requirements, the two squads will feature in different format matches that would aim to provide both practice to the national squad members and exposure to the reserve and upcoming players.

The training camp for the Netherlands bound players will be held in Lahore from August 6 to 11. The side will depart for Amsterdam in the wee hours of Friday, August 12. Mohammad Rizwan will join the camp after the first practice match while Haris Rauf will report in NHPC on August 7.