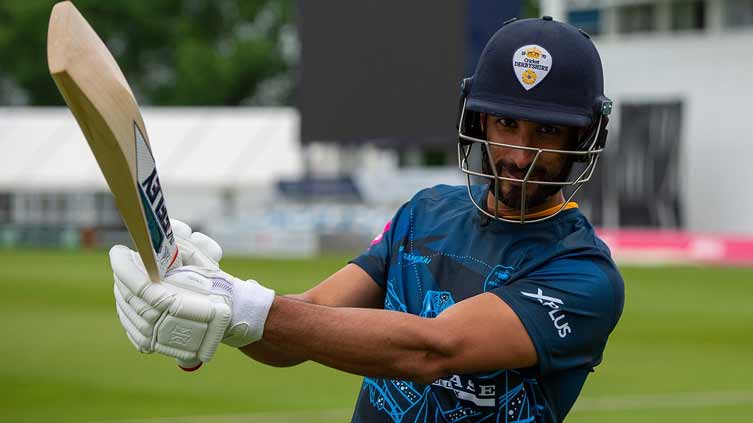 Netizens were quick to express their displeasure after the announcement of the squad.

LAHORE (ONLINE) - Pakistan’s left-handed batter Shan Masood, despite being in the form of his life, was not part of the squads announced for the ODI series against the Netherlands and Asia Cup 2022.

However, fans were furious over Shan Masood s exclusion from both squads. He has been part of the Test side but didn t get the chance to feature in the series against Australia and Sri Lanka.

The left-hander was the third-highest run-scorer in the Pakistan Super League 2022 and is still among the top scorers in the ongoing County Championship and T20 Blast 2022.

Netizens were quick to express their displeasure after the announcement of the squad.

“Is someone considering Shan Masood as a danger? Not only with Shaan, is this injustice with Pakistan cricket,” a social media user wrote.

“Shan Masood should announce his retirement from Pakistan, This treatment cannot be justified. How many years of his prime are we going to waste, counties are lining up for signature,” another user wrote.