Markram sure of his place in South Africa WT2O squad 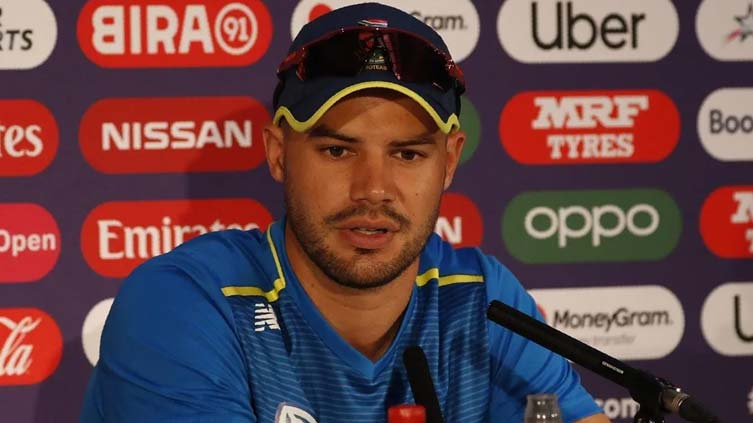 Markram sure of his place in South Africa WT2O squad

Markram is quite sure of his place in the Protease’ squad for upcoming T20I World Cup in Australia.

JOHANNESBURG (ONLINE) - South African batter Aiden Markram is quite sure of his place in the Protease’ squad for upcoming T20I World Cup in Australia.

"The communication has been really good from coach, management team and captain. It makes it easier to understand why they are doing it (rotating players). Building up to World Cups you want to pick your best squad and it’s important to give guys fair opportunities before you select the team," Markram said ahead of South Africa’s two-match T20I series against Ireland, which starts on Wednesday in Bristol.

"Rilee, Tristan and Reeza are exciting for us as a team and creates some good competition for us as a squad. For me, it’s just about playing the situation. If they get us off to a flier, it’s about coming in and matching their intensity. And if not, it’s for me to up the intensity," he was quoted as saying by espnCricinfo website Tuesday.

Markram has been included in the squad, after missing the series against Bangladesh because of the IPL and following a particularly poor run. Before that, Markram had gone 13 Test innings with only one half-century and an average of 16.38. He has since been replaced by Sarel Erwee as Dean Elgar’s opening partner, and does not think he will find his way back into the XI anytime soon. "I am not even expecting to play to be honest," he said. "If you look at the makeup of the top three, they’ve done really well over the past few series. I’m over the moon for the three of them."