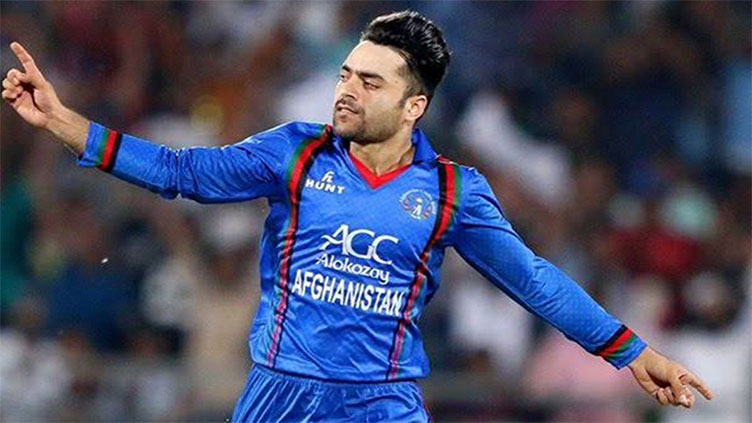 The 23-year-old is a key for Afghanistan in Ireland as well as in the Asia Cup (August-September) in United Arab Emirates and Twenty20 World Cup (October-November) in Australia.

Rashid took four wickets in Afghanistan s 3-0 rout of Zimbabwe in June this year and will be part of the squad despite his commitments in The Hundred league in England, also starting this week.

"We have had good results in our recent tours, the squad has done well recently and we are looking forward to having good results again in Ireland and then in the Asia Cup and World Cup," said chief selector Noor Malikzai.

Ibrahim Zadran, Hashmatullah Shahidi and Naveen-ul-Haq have been named in Afghanistan s 16-member squad while spinners Qais Ahmad and Mujeeb ur Rahman have been added as reserves.

Mohammad Nabi will lead the side in the series, which will be played in Belfast and starts on August 9.

Afghanistan lost three of their five matches in the T20 World Cup last year, failing to reach the semi-finals.