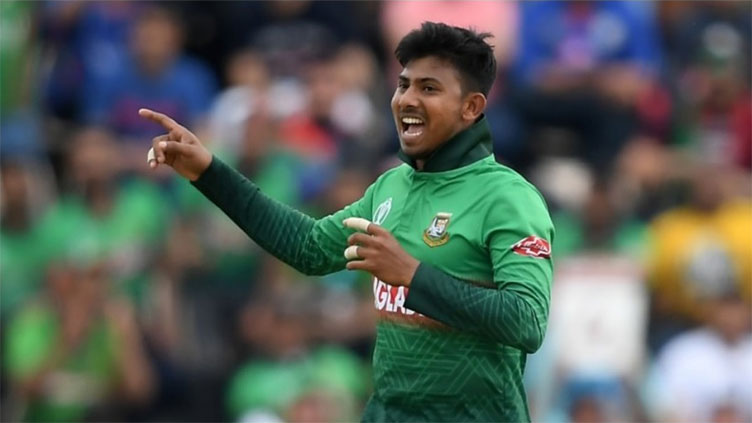 DHAKA (AFP) - Bangladesh have named all-rounder Mosaddek Hossain to lead the side in the series-deciding third Twenty20 against Zimbabwe in Harare on Tuesday.

Mosaddek replaces Nurul Hasan as captain after the wicketkeeper-batsman was ruled out of the rest of the tour with a finger injury he sustained in Sunday s seven-wicket win in the second match.

The three-match series in Harare is locked at 1-1 after Zimbabwe won the first by 17 runs.

Mosaddek led Bangladesh s comeback with a career-best 5-20 in the second match.

A Bangladesh Cricket Board (BCB) statement on Monday also said that the experienced Mahmudullah Riyad will replace Nurul in the squad.

Mahmudullah, who led Bangladesh s T20 side for 43 matches until this series, is already in Zimbabwe as part of the one-day international squad.

He was rested for the T20 series because Bangladesh were trying to rebuild following 11 defeats in 13 matches since October 2021.

Bangladesh will play three ODIs against Zimbabwe on August 5, 7 and 10, all of them at the Harare Sports Club.

The injured Nurul will leave Harare on Monday to return home and continue his treatment and rehab on his fractured left index finger, said the BCB.