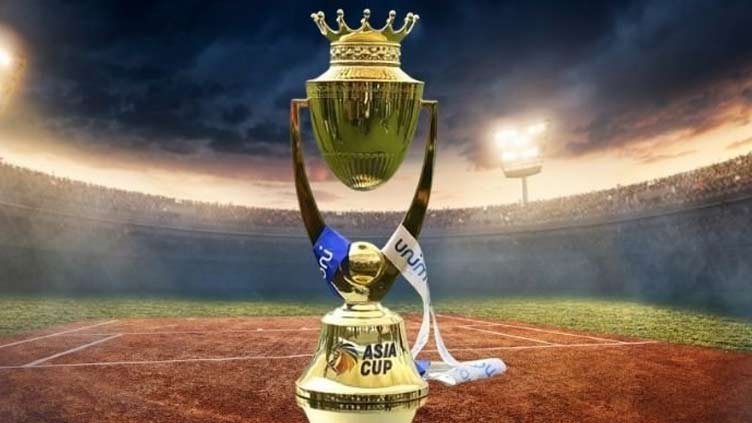 ISLAMABAD (AP) — The Twenty20 format Asia Cup has been moved to the United Arab Emirates because of the economic and political crisis in Sri Lanka.

Sri Lanka, Pakistan, Afghanistan, India and Bangladesh will be joined by one more team — UAE, Kuwait, Singapore or Hong Kong.

Sri Lanka Cricket successfully hosted Australia’s tour and is presently hosting Pakistan in a two-test series. However, SLC had to shift the second test against Pakistan to Galle after the political unrest in the capital Colombo, which was due to host.

The Pakistan vs. Sri Lanka series is being played against the backdrop of Sri Lanka’s worst economic crisis since independence. There is a severe shortage of fuel, medicine and cooking gas and experts have warned of a pending food crisis.

Jay Shah, president of the ACC, said every effort was made to keep the Asia Cup in Sri Lanka, and that the decision to shift the venue was made after much deliberation.

“This edition of the Asia Cup is extremely important as it will help Asian nations prepare for the ICC World Cup, and I thank the Sri Lanka Cricket and the Emirates Cricket Board for their understanding and cooperation,” Shah said.

Shammi Silva, president of SLC, said that he stood by the decision “considering the context and magnitude of the event.”