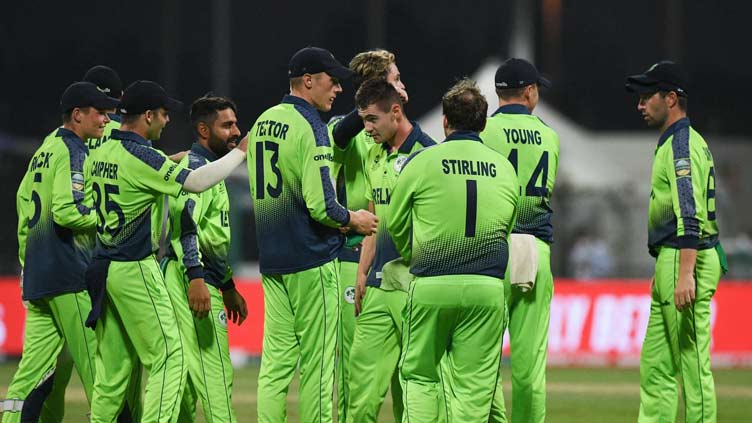 (Web Desk) – Ireland have announced their squad for the two T20Is against South Africa as well as the first three games of the five-match series against Afghanistan in August 2022.

The selectors have kept faith in the group that played the three-match T20I series against New Zealand recently by retaining the same 14-member squad for the upcoming series against South Africa (two matches) and Afghanistan (three of the five matches).

Despite being whitewashed 3-0 at home, there were several positives for Ireland, including the lower-order batting form of Mark Adair and Curtis Campher. Paul Stirling gave yet another glimpse of his white-ball exploits with a 29-ball 40 in the final T20I.

Amongst the bowlers, Josh Little finished as the highest wicket-taker in the series with eight wickets in three games including a four-for in the second T20I.

Speaking on the squad selection, Chair of National Men’s Selectors Andrew White said: “We are now getting down to the final stages of our preparations as we build towards the Men’s T20 World Cup in October.

"The squad has faced two high-quality opponents in recent weeks, in India and New Zealand, and have stern tests ahead against South Africa and Afghanistan.

“We believe, while the results have not gone our way, the brand of cricket that [head coach] Heinrich Malan is instilling in the squad is showing positive signs and the players are beginning to equip themselves well as they build towards the World Cup in Australia.

"We have, however, sought to give ourselves a level of selection flexibility later in the Afghan series, and will announce a squad for the final two T20Is of that series in due course.”