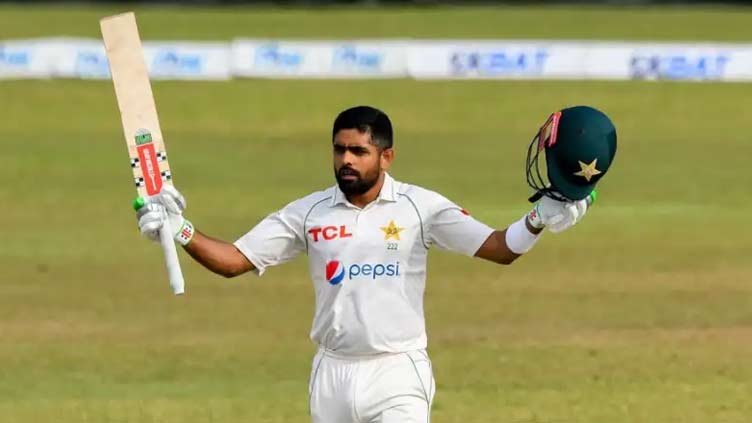 The 27-year-old reached the landmark during his knock in the first innings of the ongoing first Test against Sri Lanka in Galle. The right-handed batter took 228 innings to achieve the feat.

He has now the eleventh batter overall from Pakistan who has crossed 10,000 runs in international cricket.

Babar achieved the landmark during his unbeaten knock of 34 off 72 balls in Pakistan s first innings against Sri Lanka during the first Test at Galle International Stadium.

He was now the fastest batter from Asia to get 10,000 runs in international cricket, going past the previous record set by talismanic India batter Virat Kohli in 232 innings.

Amongst all Pakistan batters to reach the 10,000 runs mark in international cricket, Babar is the fastest to reach the landmark in 228 innings, surpassing the previous record of 248 innings held by legendary batter Javed Miandad.