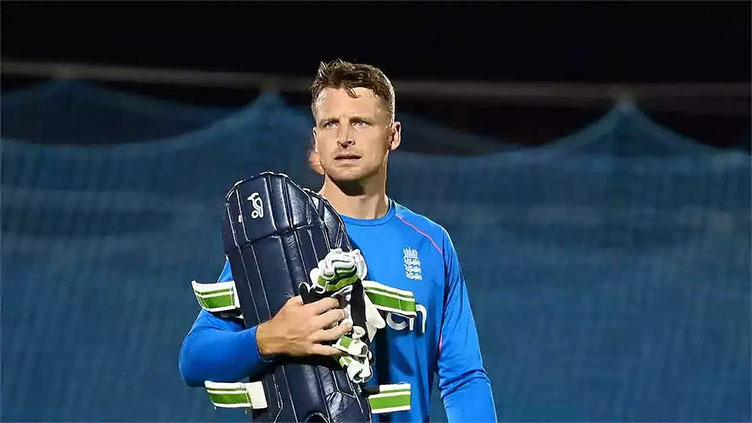 Buttler succeeded Eoin Morgan as England skipper in the ODI and Twenty20 formats.

BIRMINGHAM (AFP) - Jos Buttler said on Friday his appointment as England s new white-ball captain could spell the end of his Test career.

Buttler succeeded Eoin Morgan as England skipper in the one-day international and Twenty20 formats after the 2019 50-over World Cup-winning captain announced his retirement from international cricket on Tuesday.

The dynamic 31-year-old wicketkeeper-batsman had been vice-captain to Morgan, who cut short his Test career to focus on white-ball cricket, since 2015.

World Cup winner Buttler, a star of the Indian Premier League, is a formidable run-scorer in limited overs cricket, where his fierce hitting has helped him compile 4,120 runs from 151 ODIs, including 10 hundreds.

But he has had much less success in the five-day Test format, with only two hundreds from 57 matches, and is not a member of England s squad in the delayed fifth Test against India at Edgbaston.

Buttler is now set to lead England in 12 limited-overs matches against India and South Africa in July, having last played a Test during a woeful 4-0 Ashes series loss in Australia in January.

Nevertheless, Buttler has been tipped by the likes of former England captain Michael Vaughan and Sri Lanka great Kumar Sangakkara to make a Test comeback as an opener, a role where he has excelled in T20 cricket but not one he has known during his red-ball career.

Buttler s first major global event as captain is set to be the T20 World Cup in Australia in October, with England defending their 50-over crown in India next year.

Morgan cut short his own Test career to focus on his limited-overs duties with and Buttler was doubtful about the prospect of a recall especially after new red-ball skipper Ben Stokes led England to a recent 3-0 whitewash of Test world champions New Zealand.

"Certainly being captain of the white-ball team is my number one priority. I m very focused and really excited for the challenge that lies ahead," Buttler told reporters.

"I think it s going to be a really big challenge and one that needs my full-time attention. Talking about the Test stuff might be a question that never has to be answered unless someone wants to pick me for the team, which hasn t been the case.

"It s quite obvious at the minute I was left out on merit and rightfully so. I had a poor Ashes series and I m not part of the team at the moment.

"The team is playing fantastically well, so it doesn t look like a team that needs people."