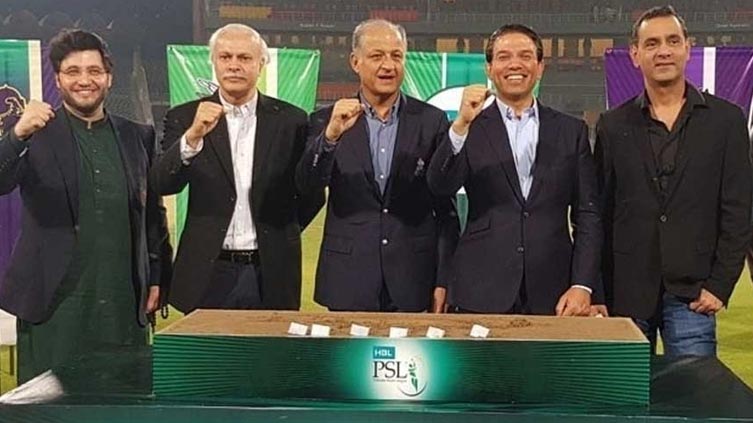 Franchises have termed the claim wrong.

Franchises have termed the claim wrong and opined that PKR 400-500 million expenditure was not even deducted.

The franchises have to pay 95% of the PSL’s TV production costs. According to a conservative estimate, each team will have to pay at least PKR 130 million in this regard.

The minimum amount after deduction is PKR 42 million. So, half of the chairman’s reported income will be deducted in expenses. Many franchises will go under loss if they remove their fees.

However, teams like Quetta Gladiators and Islamabad United will benefit due to lower fees. Some franchises will make a profit if you add your sponsorship income. But teams like Multan Sultans will suffer huge losses this time too as their fees alone are more than PKR 1 billion.