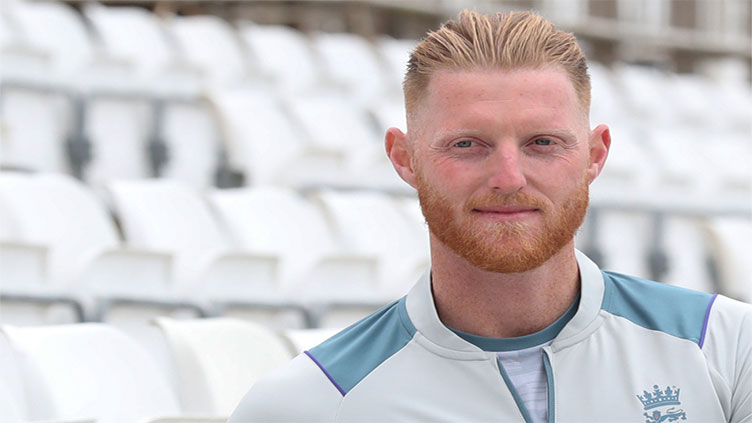 The third and final Test between England and New Zealand will start today (Thursday) at Headingley.

LEEDS (AFP) - England captain Ben Stokes has urged his side not to let up as they seek a series clean sweep against world Test champions New Zealand at Headingley.

The hosts are 2-0 up in the three-match campaign following wins at Lord s and Trent Bridge that were a testament to the attacking approach of the new leadership pair of Stokes and red-ball coach Brendon McCullum.

The two men are attempting to turn the tide after a dismal period for England, during which they won just one Test in 17 prior to facing the Black Caps.

England secured a series victory in style by making light of a potentially tricky last-day target of 299 in Nottingham, with Jonny Bairstow (136) and Stokes (75 not out), doing the damage.

Now all-rounder Stokes, cleared to play having missed training on Tuesday after feeling unwell, is looking for more of the same.

"I ve said to the players this week, let s try and think like we re in the entertainment business rather than the sporting business," he told an eve-of-match press conference at Headingley on Wednesday.

"There s a reason why 20,000 people came out to watch us at Trent Bridge last week. So I set a challenge to the team to be even more fearless, positive and aggressive than last week."

New Zealand captain Kane Williamson was a helpless spectator in Nottingham after missing the match and being confined to his hotel room following a positive test for Covid-19.

"I watched a lot of it, I didn t have too much else to do," said Williamson.

"I don t shout at the TV, I watch and observe. It s always interesting seeing it from a different perspective, although it wasn t my preferable place to be. It was interesting to watch and connect from the other side a little bit.

"England are a strong side playing well so for us it s about improving as a side, the bigger picture... The focus is on us and wanting to be better."

Coronavirus has swept through the New Zealand camp during the tour but Devon Conway and Michael Bracewell have now been cleared to play, along with Williamson, following positive tests after the second Test.

Star batter Williamson s return could leave Henry Nicholls vulnerable, with Daryl Mitchell looking to round off a superb series by adding a third hundred.

Aggressive left-arm seamer Neil Wagner will hope to make his first appearance of the series after the pummelling suffered by New Zealand s attack, particularly the expensive Tim Southee, at Trent Bridge.

England have made just one, enforced, change to their XI, with Jamie Overton set for a Test debut.

The quicker bowler of the two 28-year-olds, Jamie has been in fine form this season with 21 wickets for County Championship leaders Surrey.

"It s unfortunate for Jimmy but we ve got a massive Test against India (the Covid-postponed finale of last year s series) coming up as well," said Stokes.

"I m not too sure how serious it is to be honest. He s just got a bit of a puffy ankle.

"Jamie s been very impressive, the way that he s bowled. We always want a point of difference in our side, bowling with serious pace and changing games as well."