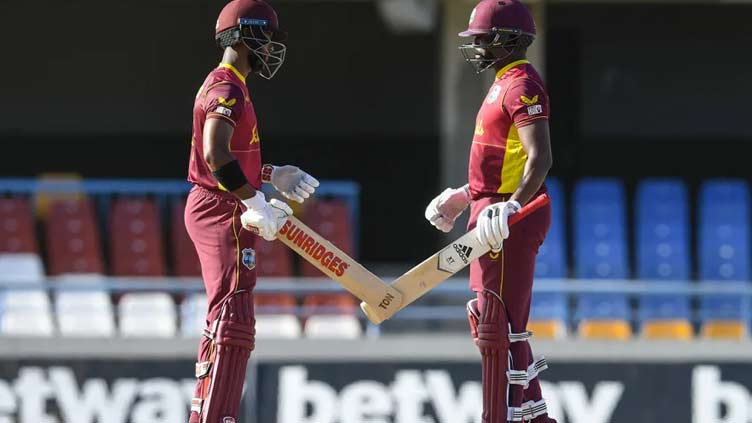 The 6ixty, which will take place in August, will see six men s teams and three women s teams compete in a new T10 tournament which organisers say will feature "many of the best cricketers from around the world".

It is not the first T10 league -- one was sanctioned by the International Cricket Council in United Arab Emirates in 2017 and the European Cricket Network offers a vast number of competitions for European club and national sides -- but it is the first by a full member of the ICC.

Cricket West Indies and their partners Caribbean Premier League say it will "see brand new innovations that will change T10 cricket and make the game even faster paced and action packed".

The innovations include allowing each batting team just six wickets at which point they are all out, rather than the traditional 10.

Each batting team has two powerplay overs but they can "unlock" a third by hitting two sixes in the first 12 balls.

The first 30 balls of an innings will bowled from one end as five separate overs before the action switches to the other end for the final 30 balls.

The public can also lend a hand in the run-scoring with fans able to vote on the timing of a "Mystery Free Hit" where a batter cannot be dismissed by the bowler.

"I am really excited about the innovation, excitement and entertainment that it is going to bring to the fans," said CWI president Ricky Skerritt in a statement.

The first edition of The 6ixty will take place from August 24 to 28 at Warner Park in St Kitts.

Limited-overs cricket began with the 65-overs a side Gillette Cup in England in 1963. That was deemed too long and the international game has now settled on World Cups in the 50-over and 20-over (T20) format.

The England and Wales Cricket Board last year introduced a new city franchise-based 100-ball competition, 20 balls shorter than T20 but 40 more than the 6ixty.