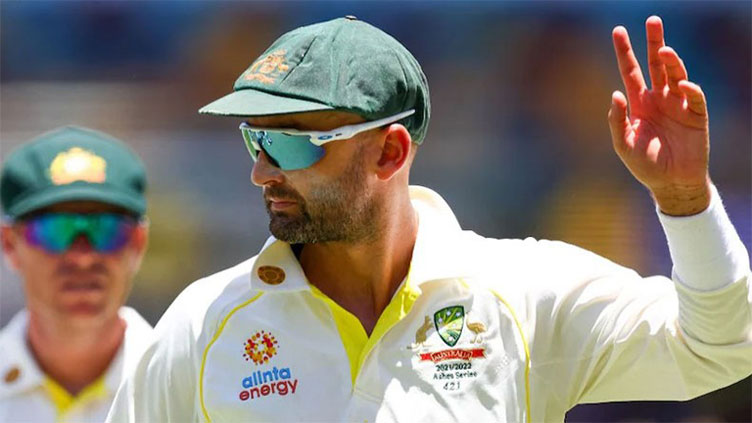 Nathan Lyon on Monday said their two upcoming Tests in Sri Lanka will be a "massive challenge".

COLOMBO (AFP) - Australia s premier spinner Nathan Lyon on Monday said their two upcoming Tests in Sri Lanka will be a "massive challenge" with pitches expected to turn from day one.

The tourists come into the five-day games from June 29 at the back of a recent 1-0 Test triumph in Pakistan where the Pat Cummins-led side played two draws before winning the final match.

"It is a massive challenge (in Sri Lanka). It can be pretty different... especially if you are coming at the back of Pakistan where those wickets, they didn t break up," Lyon told reporters.

"But here we are going to be a lot in the game as spinners from day one. In my past history here playing from my debut to another Test series number of years ago to now, the conditions are going to be pretty similar."

He believes he could team up with leg-spinner Mitchell Swepson for the red-ball series with Australia likely to go in with two specialist slow bowlers.

Australia, who won the Twenty20 series 2-1 but trail the five one-day internationals 1-2, will begin the opening Test on June 29 in Galle, where Lyon made his debut in 2011.

Lyon, who joined the team for the five-day series, said their win over Pakistan in March has given them confidence that they can win in the subcontinent.

"It s purely the belief that our process and what we are doing is starting to work. We all know how hard it is to win games of Test cricket away from home," said Lyon who has claimed 427 wickets in 108 Tests.

"I think just the pure belief that we are able to hang in there for 15 days of really hard Test cricket in the subcontinent in Pakistan and end up with the right result was probably the biggest thing."

Lyon was part of the Steve Smith-led Australian team which suffered a 3-0 whitewash in Sri Lanka in 2016 and the off-spinner said the result made them learn and grow.

"It was a really good learning curve. We were able to learn and grow as cricketers and people," said Lyon.

He said that boosted by their two recent one-day international victories over Australia, he expected Sri Lanka to be "full of confidence and playing some really good cricket".

Lyon said his chats with New South Wales assistant coach Chandika Hathurusingha -- former Sri Lankan all-rounder -- have helped him with a better understanding of the conditions in the island nation.