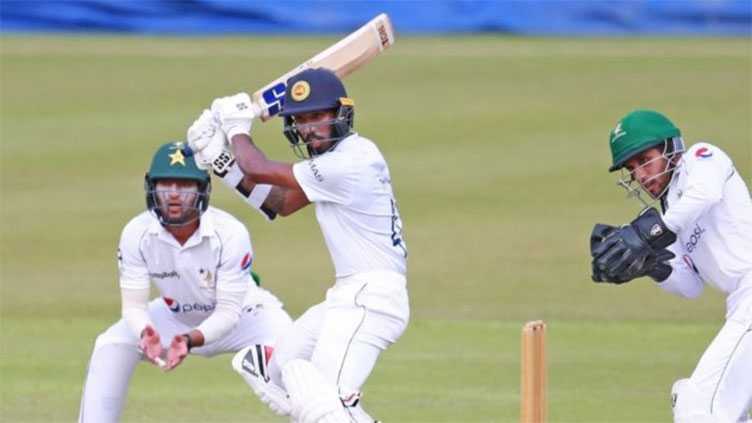 Kamil Mishara has been asked to return home from Bangladesh for an alleged breach of discipline.

DHAKA (AFP) - Sri Lanka has ordered batsman Kamil Mishara to return home from Bangladesh for an alleged breach of discipline, its cricket board said on Tuesday.

Mishara, who is part of the 18-member squad touring Bangladesh but did not make the XI in the two Tests, will be immediately flown back, according to Sri Lanka Cricket.

"Upon his return, Sri Lanka Cricket will conduct a full inquiry into the  violations  and upon the outcome of the inquiry, further actions would be determined on the player," a statement said.

The statement gave no further details on the alleged breach.

But an official source in Sri Lanka said Mishara had "entertained a visitor" in his hotel room, violating the rules of conduct for players.

"There is hotel CCTV footage that we have reviewed and we would like to interview him on what we saw," the source told AFP, without wishing to be named.

The 21-year-old played three Twenty20 internationals for Sri Lanka this year but still awaits his debut in Tests and one-day internationals.