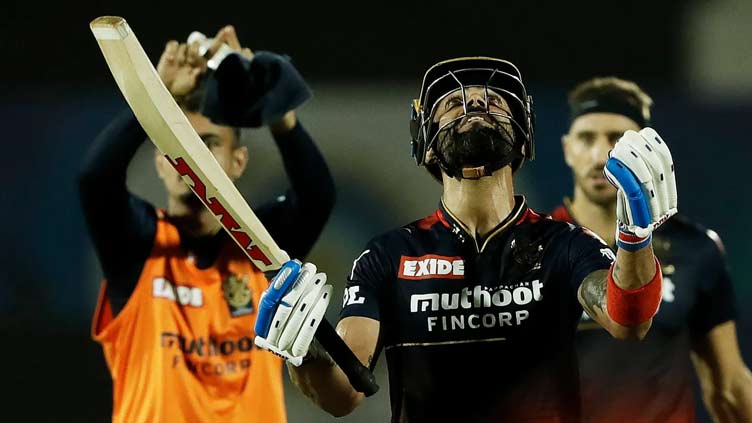 MUMBAI (Reuters) - Virat Kohli s run drought in the Indian Premier League (IPL) is not due to any technical issue and a big knock is imminent from the star batsman, Royal Challengers Bangalore coach Mike Hesson said.

Kohli has managed only one fifty in 13 innings this season and scored three ducks despite playing with new-found freedom having relinquished Bangalore captaincy last year.

Against Punjab Kings on Friday, he failed to capitalise on another good start and was dismissed for 20 but the 33-year-old appeared to still enjoy the backing of the team.

"It is not a technical thing," Hesson said after Bangalore lost the match by 54 runs.

"He looked in really good touch today. He was unfortunate.

"I thought we were going to see something special. Virat is as frustrated as anyone but we know that the epic one is around the corner.

"We have got a huge game coming up. So there is no reason why it won t be in a few days  time."

Hesson expected Kohli to come good in what could be a must-win clash for a Bangalore team chasing their maiden IPL title.

"He looked in good touch, he was aggressive, and he is doing everything off the park as well in terms of making sure he prepares well. I thought today was going to be his day but once again..." former New Zealand coach Hesson said.

"Tough patches are difficult for all of us but he is in good spirits. He also believes it is around the corner."

Russell stars as Kolkata hang on to IPL play-off hopes 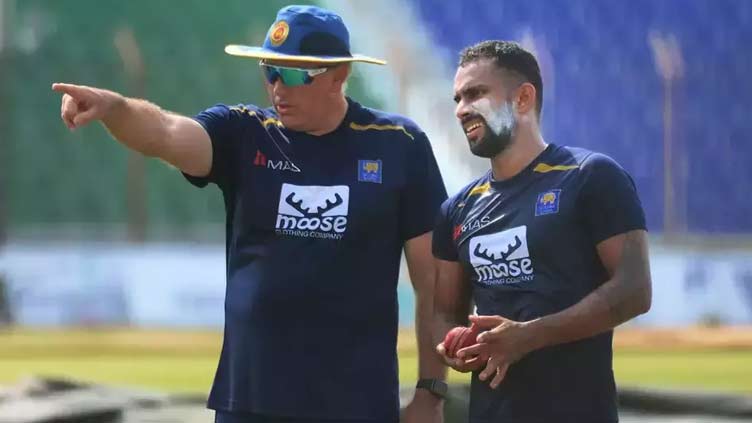 Players will get raise in their salaries under new central contracts: PCB