CHITTAGONG (AFP) - Sri Lanka s cricketers are hoping to distract their fans from political turmoil back home when they take on Bangladesh in a two-Test series starting this weekend.

The first Test of the series, which is part of the ICC World Test Championship, starts on Sunday at the Zahur Ahmed Chowdhury Stadium in Chittagong.

Assistant coach Naveed Nawaz told reporters in Dhaka that the players have so far been able to focus on preparing for a tough series. "So far I don t think it (the political turmoil) has affected us," the Sri Lankan said.

"Most of the cricketers are continuing to do their hard work. Their training has been ongoing for a couple of months," he said. "It will be very good for us to take some positives back home. We want to keep inspiring the young generation of the country."

Nawaz knows well the threat the home side bring -- he helped develop highly promising Bangladesh players such as Mahmudul Hasan Joy and Shoriful Islam when he coached their side to the Under-19 World Cup title in 2020. "I think those boys are really good players. One day they will be legends of Bangladesh cricket. They are so good," Nawaz said.

Shoriful is expected to lead Bangladesh s bowling attack in the absence of several key players.

Pace bowler Taskin Ahmed and spinner Mehidy Hasan are injured while star all-rounder Shakib Al Hasan, while cleared to play, is recovering from Covid-19. With Bangladesh s spin attack hit by the absence of Mehidy and uncertainty over Shakib, the team s fast bowling coach Allan Donald urged his charges to be creative.

The second Test will be in Dhaka from May 23. The two teams are close in the ICC Test rankings with Sri Lanka in seventh place and Bangladesh ninth. Bangladesh drew 1-1 in New Zealand in January but were well beaten 2-0 in their series in South Africa in April. Sri Lanka lost 2-0 in India in March but beat the West Indies at home by the same margin in November. 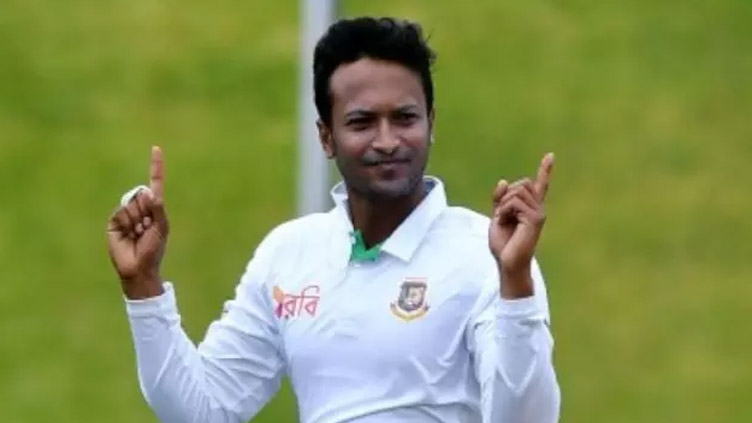 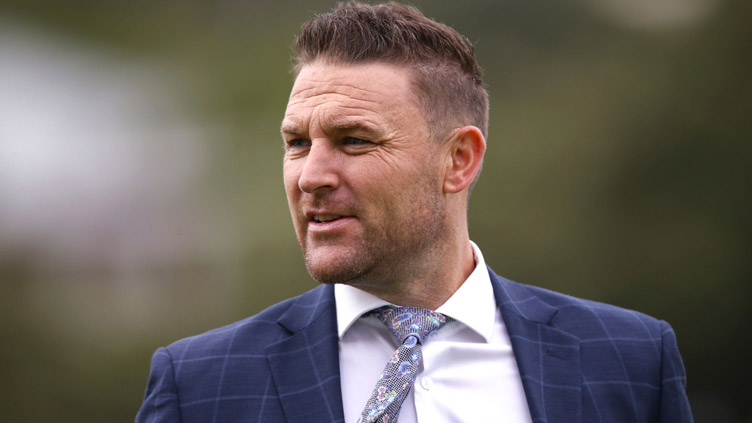 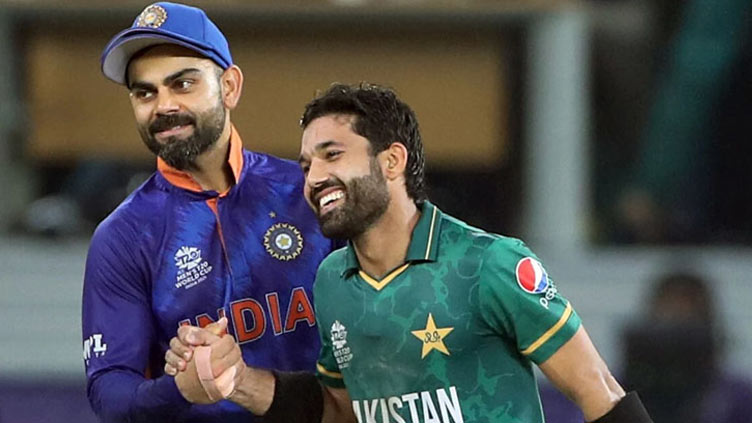 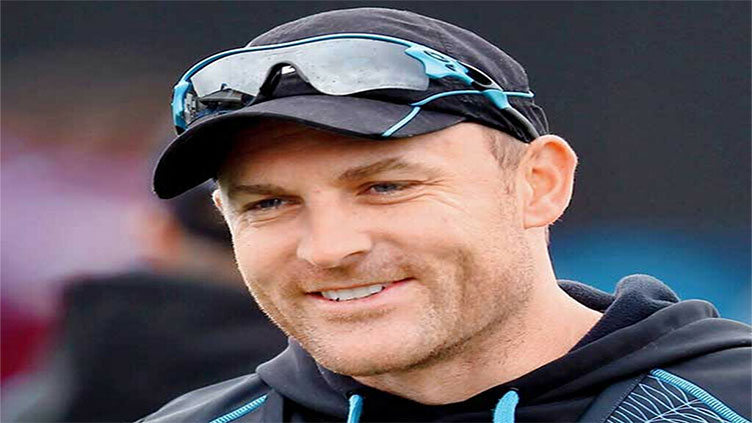