PSL-2022: Sultans into PSL final after impressive win over Qalandars 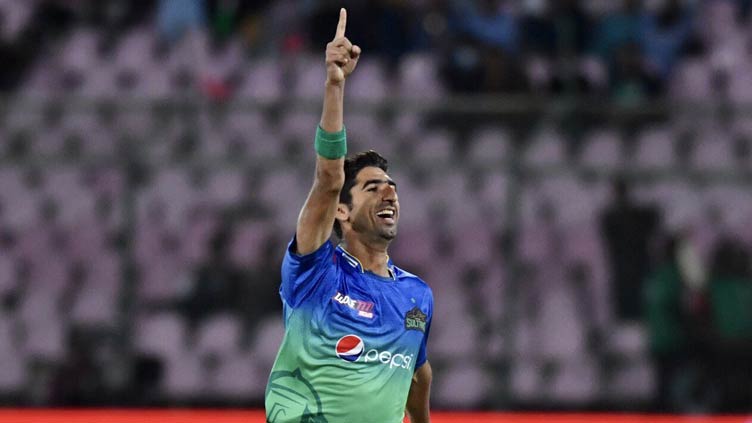 PSL-2022: Sultans into PSL final after impressive win over Qalandars

Sultans into PSL final after impressive win over Qalandars

The total they had wasn t par, but they bowled brilliantly in the first half of the chase to create huge pressure on Lahore s batting line-up.

Then, Fakhar exploded with a flurry of sixes and at that point, a win seemed like a guarantee of sorts for the home side, particularly with them having an extra batter in today. 65 runs, 42 balls and eight wickets left, the chasing side strolls home more often than not. Wasn t to be today.

Dahani, who was held back completely by Rizwan, started the slide by removing Brook and Willey snared the massive one of Fakhar to completely derail the chase. Lahore never recovered from these blows and eventually fell way short.

Rossouw too came in and did the same as he added 100+ for third wicket with Rizwan. But the Sultans skipper just didn t get his timing right, struggled to get his SR over 100 and managed to do so only in the 19th over.

Lahore Qalandars would be the happier of the two sides at this stage and they will fancy chasing this total even though the surface is a bit two-paced.

Earlier, Lahore Qalandars had won the toss and elected to field against Multan Sultans.