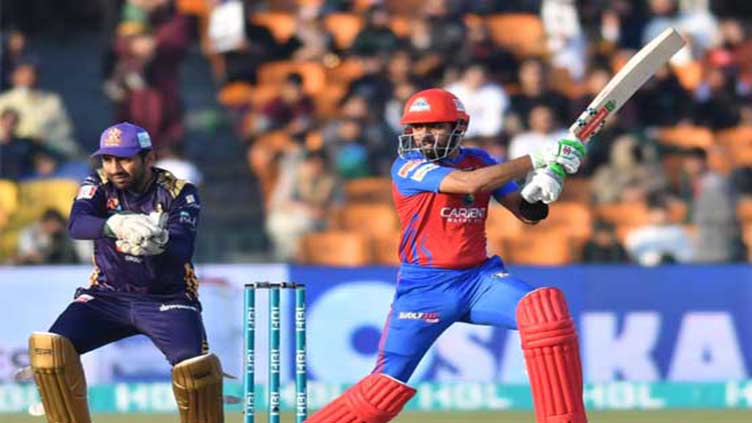 Batting first, Quetta Gladiators set a target of 167 runs which Karachi Kings were unable to achieve in the limited 20-overs.

In the bowling, Khurram Shehzad did a great job by sending four Karachi batters back to pavilion and gave off just 22 runs in his four overs. In addition, Naseem Shah took two wickets while Mohammad Irfan and Ashar Qureshi claimed one wicket each.

For Quetta Gladiators, Jason Roy stood out for his magnificent 82 off 64 balls. Roy hammered 11 fours in his innings providing a solid base to his team in pilling up a competitive total.

Karachi Kings been knocked out of PSL 7 as they stand at the bottom of the points table and could only claim one victory in the entire tournament.

While on the other hand, Gladiators won 4 out of their 10 games and stand at the 5th number in the points table with a weak hope to make it to the play off stage.