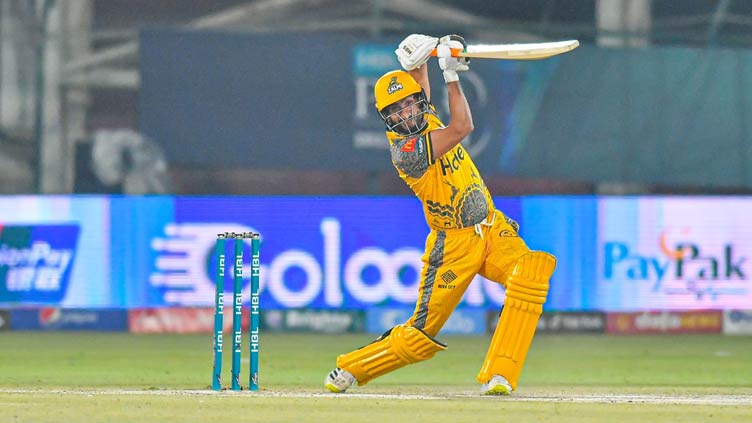 Peshawar Zalmi had won the toss and opted to field against Quetta Gladiators.

Chasing 191 to win, Talat and Malik put on a fine partnership before the latter finished the job, hitting James Faulkner for 22 runs in the penultimate over to swing the case.

Earlier, Peshawar Zalmi had won the toss and opted to field first against the Quetta Gladiators.

On Tuesday, Peshawar Zalmi had suffered a major blow after their captain Wahab Riaz and opener Haider Ali tested positive for Covid-19.

Both the players are in isolation. Shoaib Malik is leading the Zalmi as the stand-in captain.

Shoaib has played 29 matches as the captain of multiple franchises, making him the fourth most experienced captain in PSL history. As a skipper, he has also won nine matches.