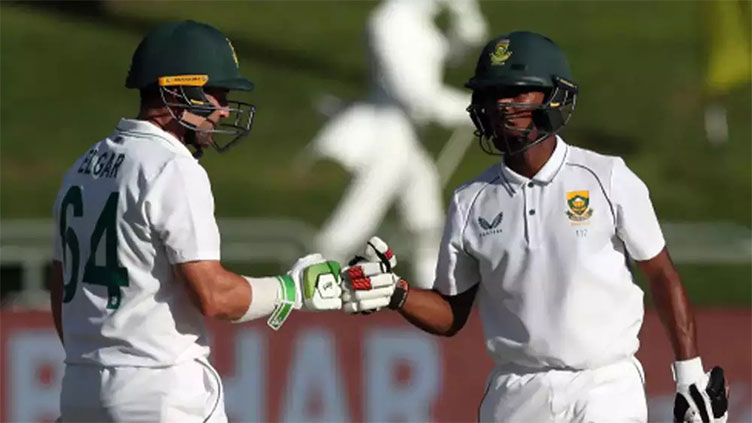 South Africa needing 212 runs for win were 101 for two at stumps on day three of third Test.

CAPE TOWN (AFP) - Rishabh Pant hit a thrilling century and held a crucial catch to keep India in with a chance of victory on the third day of the third Test against South Africa at Newlands on Thursday.

Pant s 100 not out lifted an otherwise poor Indian second innings of 198, which left South Africa needing 212 runs to clinch the match and a series which is tied at 1-1.

The hosts were 101 for two at the close.

South Africa were almost halfway to the target with only one wicket down in the last over of the day when wicketkeeper Pant flung himself to his right and held a catch to dismiss Dean Elgar, the home team s captain and star of a similar run chase in the second Test in Johannesburg.

Elgar, on 30, was initially given not out as he shaped to glance Jasprit Bumrah down the leg side. But an Indian review showed a faint spike as the ball went past the bat.

An earlier successful review by Elgar after he was given out leg before to off-spinner Ravichandran Ashwin seemed to anger the Indians.

They clearly felt the ball was hitting the stumps but the ball tracking technology showed it was just clearing the top of the wicket.

Indian bowling coach Paras Mhambrey said the tourists remained confident that they could win a series in South Africa for the first time.

"There is something in the wicket," said Mhambrey.

"We can create opportunities. There is a patch there where the ball bounces more.

"We ve got to be patient on a pitch like this. We have to hit the right areas and hit those areas more consistently."

Mhambrey praised Pant, who ran out of partners after hitting six fours and four sixes in a 139-ball innings.

"He gave us a great opportunity to win a Test match."

Pant shared a 94-run partnership with captain Virat Kohli, who was unusually subdued in batting for more than three hours to score 29 off 143 balls.

Lungi Ngidi broke open the Indian innings by having Kohli caught at second slip and then dismissing Ashwin and Shardul Thakur to expose the Indian tail.

"It s perfectly poised," said Ngidi. "If we have a 60-run partnership tomorrow we ll be in a good position but if the Indians take three or four early wickets they will be in the game."

Ngidi said there had been some help for the bowlers throughout the series.

"But with patience guys can score runs. The team that toughs it out the best will come out on top."

Keegan Petersen, South Africa s top-scorer with 72 in the first innings, was unbeaten on 48 after sharing a 78-run partnership with Elgar.

The crucial leg before wicket review came when Elgar had scored 22 and the total was on 60.

Kohli and his team seemed astonished at the outcome and Kohli shouted into the stump microphone at the end of the over.

Elgar continued to bat doggedly. Although he added only eight more runs the partnership with Petersen grew by another 41 runs.

"Reactions like that show a bit of frustration," said Ngidi.

"Emotions were high. Maybe they were feeling a bit of pressure."

Ngidi said his own performance was part of a pattern.

"We are not a team with a lot of superstars. It s a team effort. There are going to be moments when someone is going to have to put up their hand. Today it was my turn." 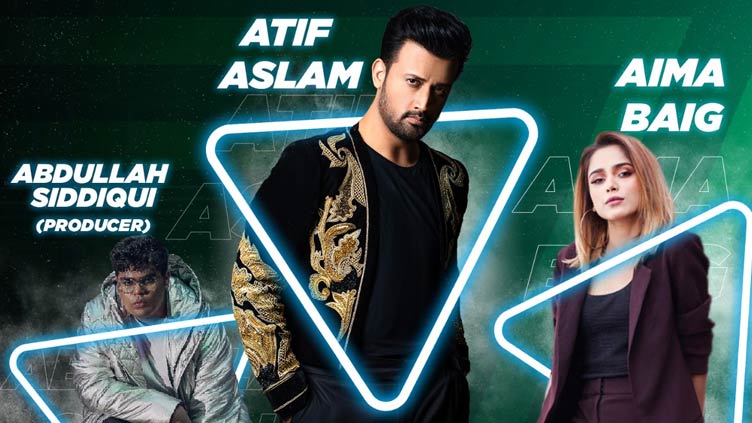 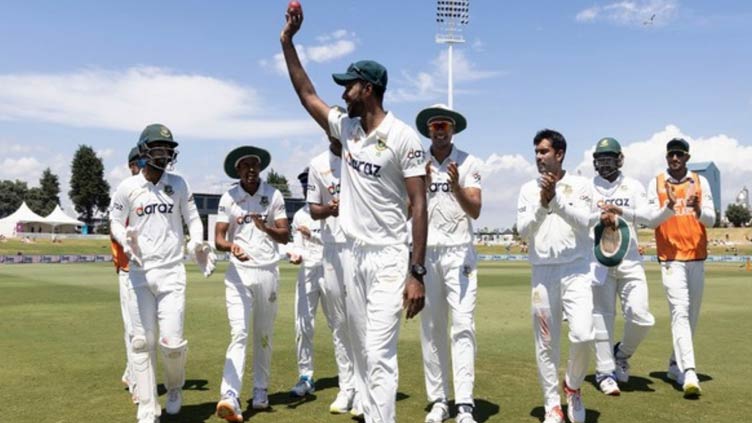 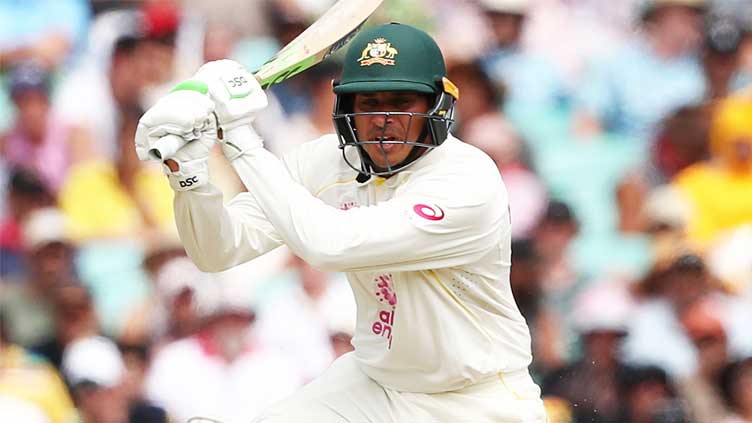 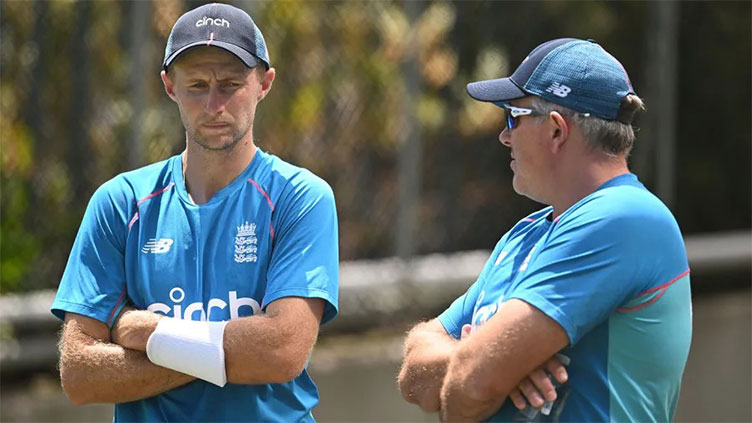