Pakistan Super League 2022 to allow spectators up to 100pc capacity 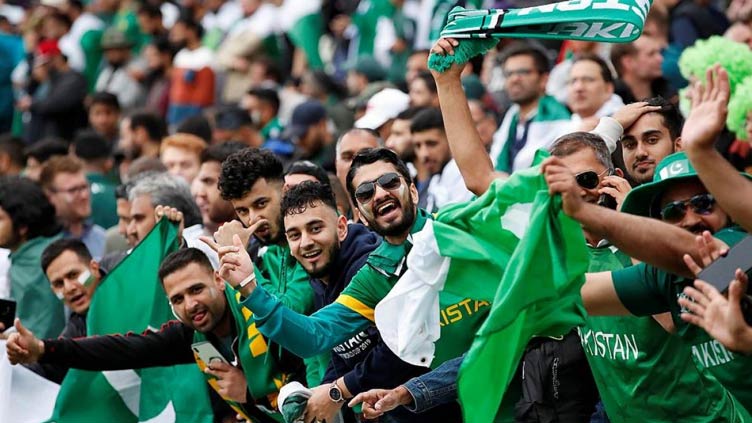 Pakistan Super League 2022 to allow spectators up to 100pc capacity

PCB will develop a mechanism for issuing tickets to vaccinated persons.

LAHORE (Dunya News) – Following the government s official go-ahead, the Pakistan Super League 2022, will not be a closed-door event. Spectators will be allowed 100% of the ground s seating capacity.

According to a declaration issued by the National Command and Operations Center (NCOC), fully vaccinated people will be allowed to watch the match in the stadium and to enter the stadium vaccination of those over 12 years of age will be mandatory.

The Pakistan Cricket Board (PCB) will develop a mechanism for issuing tickets to vaccinated persons.

The letter issued to the federal and province stated that the PCB would be responsible for security arrangements for cricket matches and implementation of SOPs at the cricket ground and that masks and social distance would be required for spectators at the cricket stadium.

It is pertinent to mention here that the seventh edition of the PSL will start from January 27, for which the drafting process was completed this month. Umar Akmal has returned to the league, including Chris Gayle, Ben Dunk, Ahmed Shehzad, Mohammad Irfan will not be part of PSL-7.

A colorful drafting ceremony of 7th edition of Pakistan Super League was held at National High Performance Center, Lahore. Chairman PCB Rameez Raja and others participated while franchise owners selected 18 players in 6 different categories. A total of 34 matches will be playing in the event.