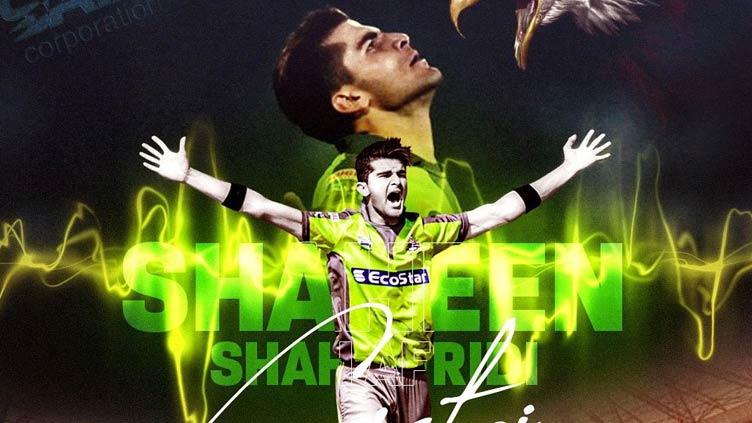 LAHORE (Dunya News) – Shaheen Shah Afridi has been named the captain of Lahore Qalandars ahead of the 2022 edition of the Pakistan Super League (PSL).

The left-arm speedster replaces Sohail Akhtar, who led the franchise in the previous edition of the competition.

Atif Rana, CEO of the franchise, confirmed the developments on Monday in a press conference.

Taking to Twitter, Shaheen showcased his gratitude for the appointment.

“What a humbling journey, Alhumdulillah! It’s a huge honor to captain the Qalandars – the most popular franchise of the PSL,” he wrote.

Shaheen also thanked the franchise management for the opportunity, he is hopeful for winning the first title for the Qalandars.