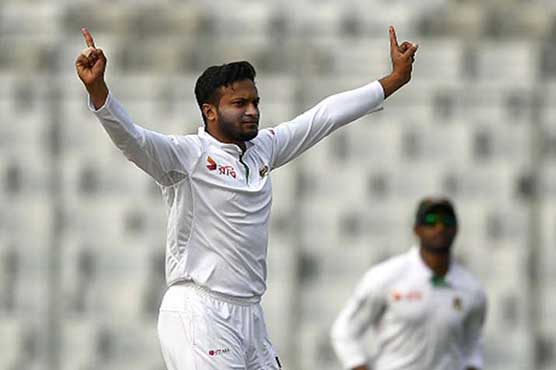 DHAKA (AFP) - Shakib Al Hasan is fit and will return to the Bangladesh squad for the second Test against Pakistan in Dhaka next week, his side said Tuesday.

He was included in the squad for the first Test, which ended with a thumping eight-wicket victory for Pakistan on Tuesday, but was subsequently ruled out.

Without key spinner Shakib, Taijul Islam staged a lone and losing battle for Bangladesh despite his 7-116 to help the hosts to a first innings lead of 44.

The second Test will be played at Dhaka s Sher-e-Bangla National Stadium from December 4-8. 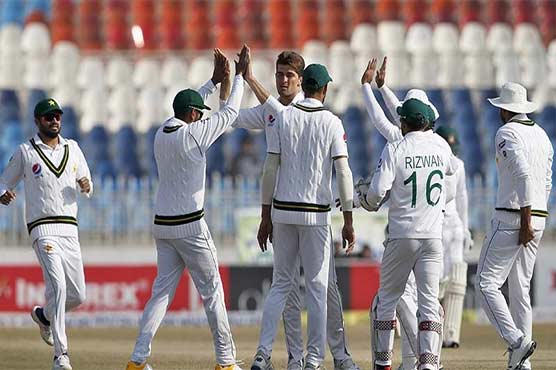 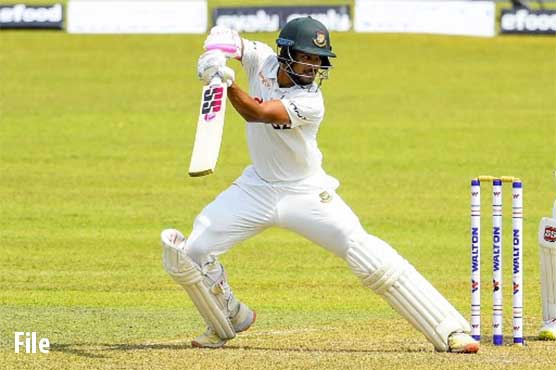 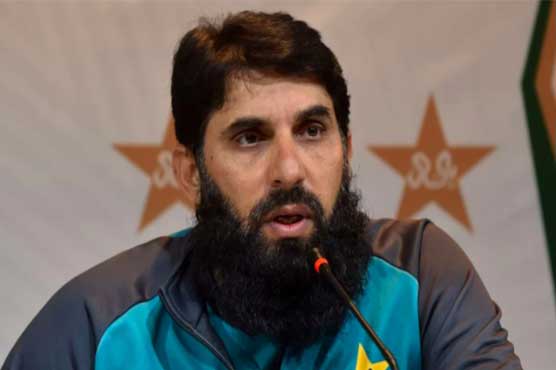 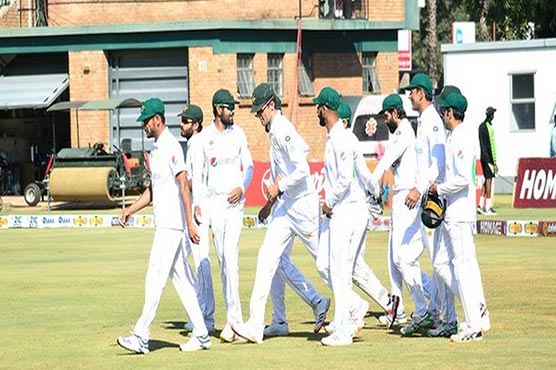 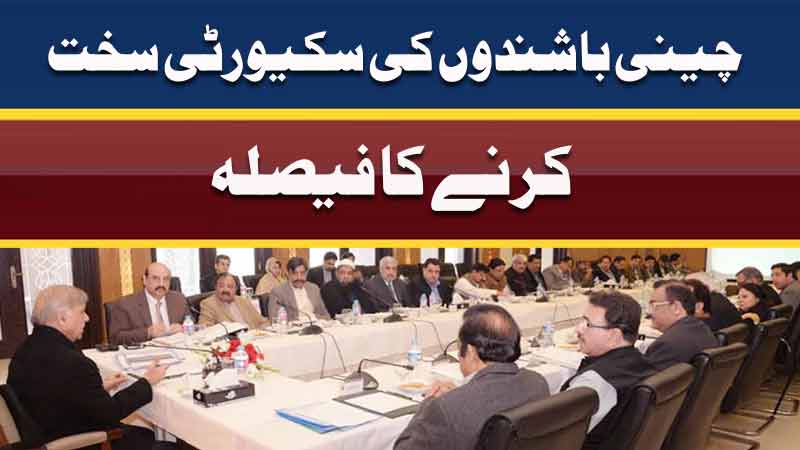