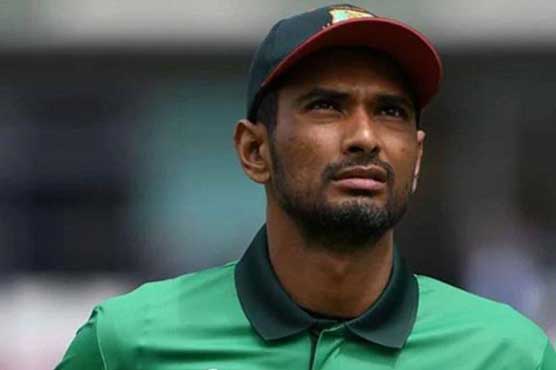 The 35-year old played his last Test against Zimbabwe in Harare in July this year with Bangladesh recording a 220-run win.

The right-hander made an unbeaten 150 -- his fifth Test hundred -- in his final innings, and was named the player of the match.

Local media reported that Mahmudullah told his teammates during the Zimbabwe Test but waited to make a formal announcement.

"Leaving a format of which I have been a part of for such a long time is not easy. I had always thought of going on a high and I believe this is the right time to end my Test career," he said in a statement Wednesday.

His announcement came two days before Bangladesh are scheduled to begin their two-Test series against Pakistan.

Mahmudullah, the Twenty20 captain of Bangladesh who was not selected for Pakistan Tests, promised to continue playing the other two formats.

"Although I am retiring from Tests, I will still be playi ng ODIs and T20 internationals and really looking forward to continue giving my best for my country in white ball cricket," he said. 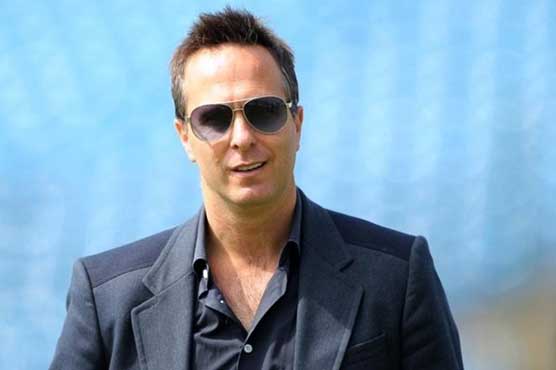 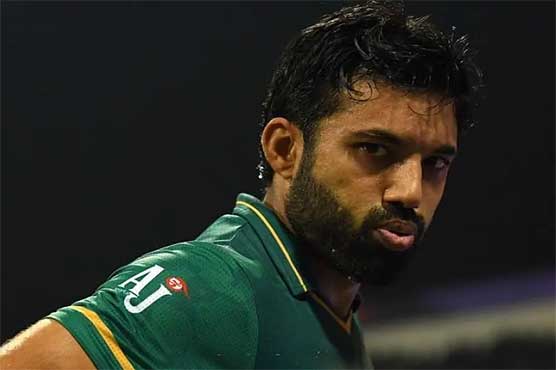 Rizwan moves to No 4 in ICC Rankings 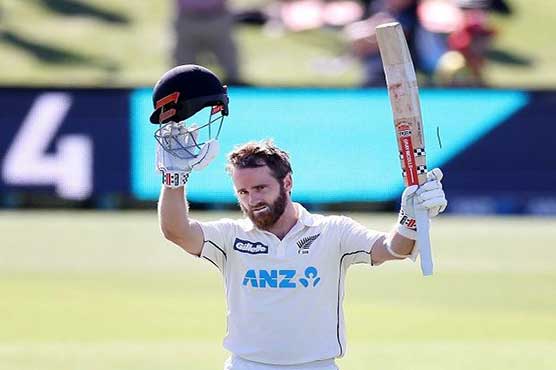 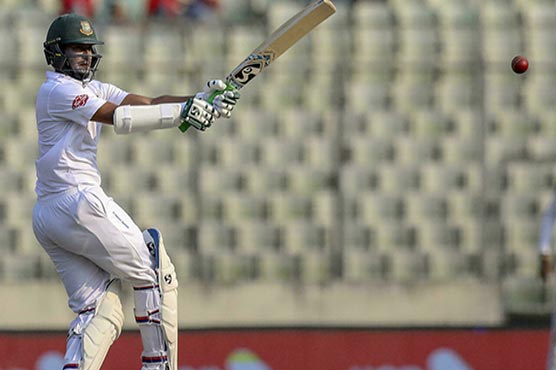