HARARE (Dunya News) - Aliya Riaz’s 49 and two wickets apiece from Fatima Sana and Nida Dar led Pakistan Women to a 52-run over Thailand Women in a low-scoring encounter at Takashinga Sports Club in Harare on Tuesday.

Opting to bat first, Pakistan were bowled out for 145 in the 48th over. Aliya coming to bat at number six top-scored with 66-ball 49, which included six fours and one six. Captain Javeria Khan scored 38 off 90 balls, laced with five fours.

For Thailand, Thipatcha Putthawong picked five wickets for 18 runs, while Sornnarin Tippoch chipped in with two for 19 from 10 overs.

In return, only four batters from Thailand managed to enter into double figures with Nattaya Boochatham top-scoring with a 51-ball 18. Thailand were bowled out for 93 in the 43rd over.

Pakistan play their next match on Saturday against Zimbabwe. 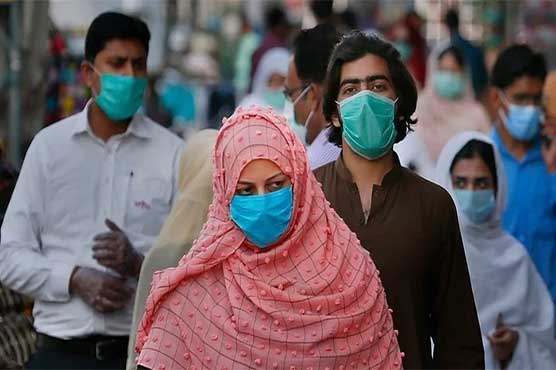 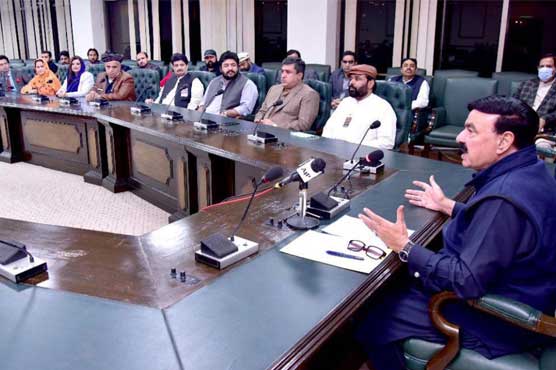 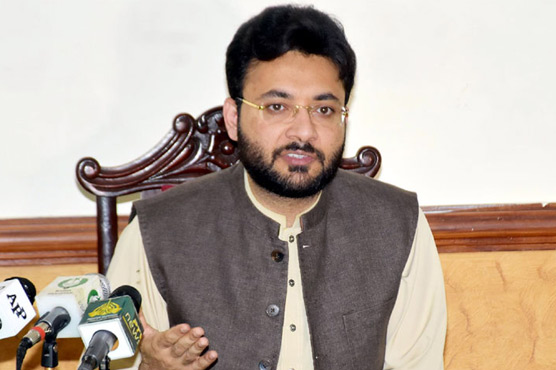 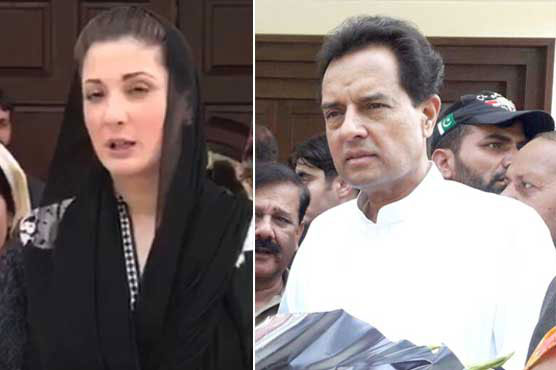