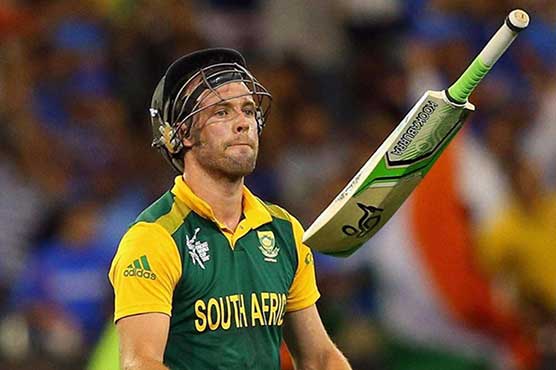 CAPE TOWN (AFP) - AB de Villiers, who announced his retirement from cricket on Friday, will be remembered as one of the sport s great entertainers and one of the finest players to represent South Africa.

De Villiers was an outstanding batsman in all forms of international cricket, averaging more than 50 in both 118 Test matches and 228 one-day internationals.

In T20 cricket, he was one of the most popular and successful players in the Indian Premier League.

He earned the nickname "Mr 360" for his ability to play shots to all parts of the ground, an ability never better illustrated than when he scored a century off 31 balls against the West Indies in Johannesburg in 2014/15. It remains the fastest hundred in one-day internationals.

But De Villiers could also adapt his game to play long defensive innings.

He made 33 off 220 balls without a boundary in helping former schoolmate Faf du Plessis save a Test against Australia in 2012/13 and eked out 43 over almost six hours and 297 balls against India s dominant spin bowlers in Delhi in 2015/16.

That tour of India perfectly illustrated De Villiers  ability to adapt to circumstances.

In a five-match one-day series which preceded the Tests, he hit three stroke-filled centuries -- off 73, 98 and 57 balls -- and despite scoring them against the host nation had the home crowds chanting "ABD, ABD".

It was perhaps because of De Villiers  dominance in the one-day games that the four Test matches which followed were played on pitches which gave extravagant help to India s spin bowlers.

De Villiers was immensely popular in India and had ten seasons with Royal Challengers Bangalore in the IPL, sharing hero status with RCB and India captain Virat Kohli. He scored more than 5,000 runs in the IPL at a strike rate above 150.

After the announcement, the franchise praised his contribution and De Villiers was quoted as saying he would "cherish for a lifetime" the memories of playing for RCB.

De Villiers had retired from international cricket in 2018. Former South Africa captain Graeme Smith told AFP his long-time former teammate was "probably the best player across all three formats that I played with or against in my career".

Smith said, "AB was one of the greatest cricketers this country has seen. He was a real asset to have in a team both as a player and a wonderful person."

His relationship with Cricket South Africa appeared to be seriously damaged when the team was instructed, the evening before the 2015 Cricket World Cup semi-final against New Zealand in Auckland, to include the mixed race bowler, Vernon Philander, ahead of Kyle Abbott, a white player.

It was widely speculated that the instruction was based on the fact that the team that won a quarter-final against Sri Lanka included only three mixed race players with CSA admitting later that chief executive Haroon Lorgat had impressed upon the selectors and coach Russell Domingo the need to consider "transformation guidelines".

De Villiers refused to blame the late change for South Africa s loss in a close match but he admitted in a 2016 autobiography the decision had caused him to sleep poorly the night before the match and that the failure to win the 2015 World Cup "ranks as the greatest disappointment of my cricket career".

He continued to play for South Africa and was appointed Test captain when Hashim Amla resigned midway through a 2015/16 series against England. With injuries playing a role, he led the side only three times before handing over to Faf du Plessis.

De Villiers played a starring role in a home Test series win against Australia in 2017/18 before announcing his retirement from international cricket in May 2018. There was speculation before the 2019 one-day World Cup and again before the recent T20 World Cup that he might make a comeback but it didn t happen. 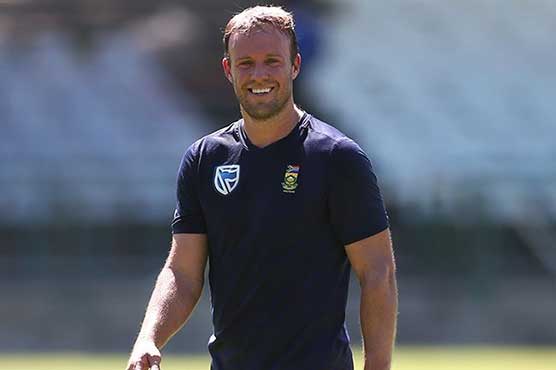 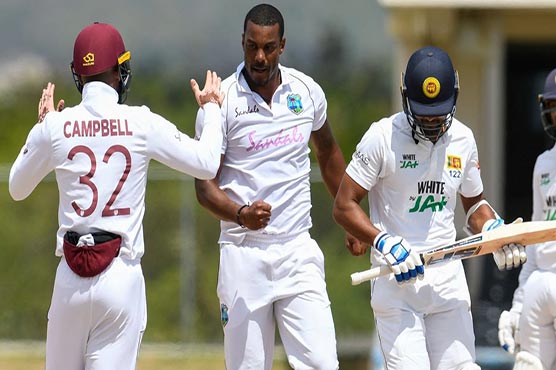 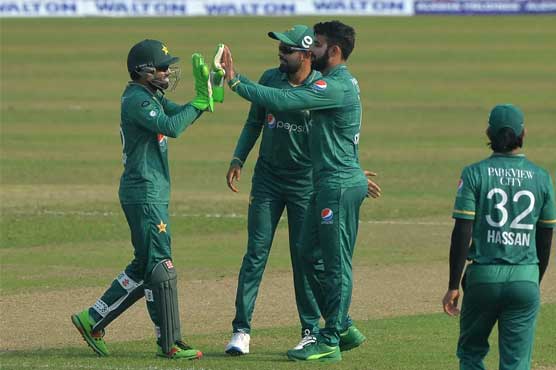 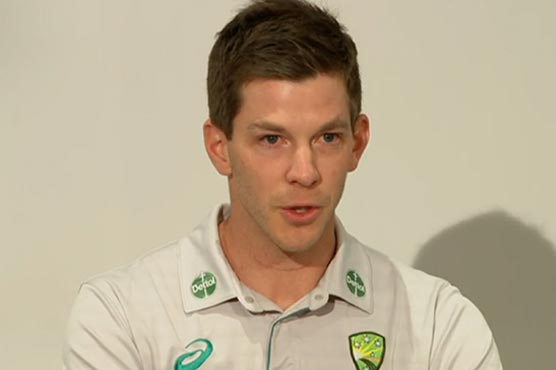