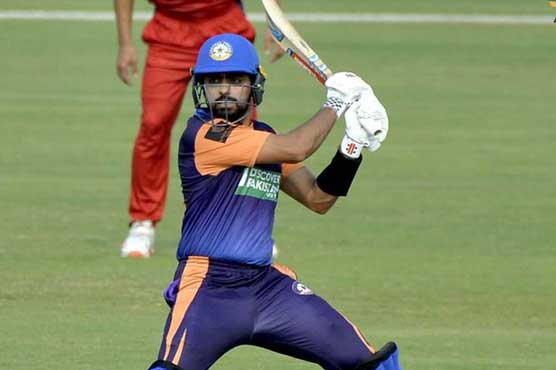 Babar smashed three sixes and stroked 11 shots to the fence to score an unbeaten 105 off 63 to help his team post 200/2 in 20 overs. This was Babar’s sixth T20 century — the most by a Pakistani batsman in the format.

The Pakistan skipper, who looks set on breaking many records in the future, hit his sixth century in the format, which is the most-ever for any player from Pakistan. Only six players from anywhere have made more.

He is also the 9th batsman in the world to score at least six T20 centuries. The most numbers of centuries, 22, are scored by West Indian Chris Gayle. The list counts the names of Chris Gayle, Michael Klinger, David Warner, Aaron Finch, Luke Wright, and Brendon McCullum with 22, 8, 8, 8, 7, and 7 T20 hundreds respectively. 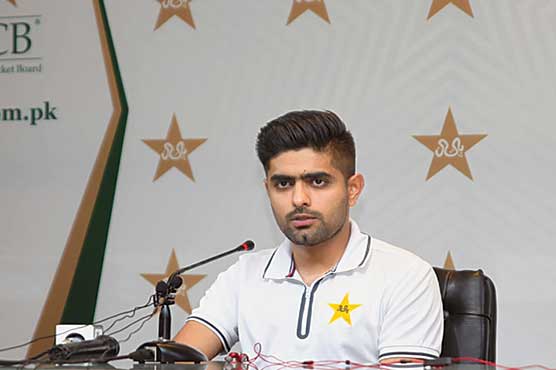 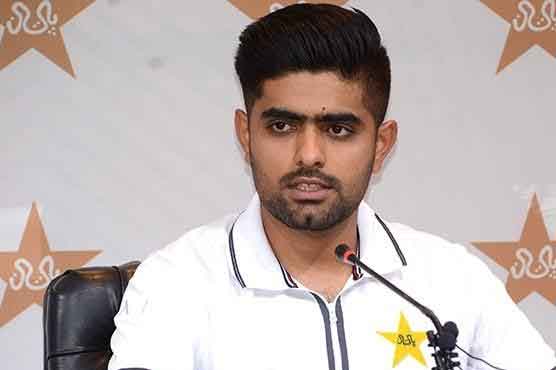 India will be under pressure in T20 World Cup clash: Babar 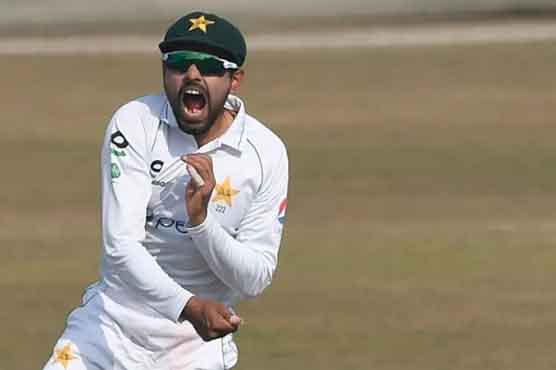