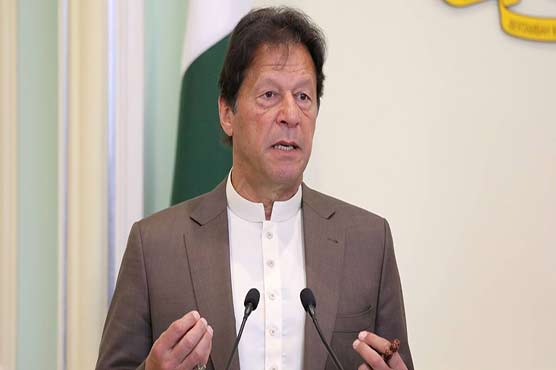 According to details, the premier has directed the ministers to expose the reasons behind cancellation of the tours, external conspiracies and propaganda by using fake bank accounts.

On September 17, New Zealand had called off a series of one day internationals against Pakistan over security concerns, New Zealand s cricket body and local board officials said, minutes after the first match was due to start.

"New Zealand Cricket informed us they had been alerted to some security alert and unilaterally decided to postpone the series," the Pakistan Cricket board said in a statement.

"Pakistan Cricket Board and Pakistan Government made foolproof security arrangements for all visiting teams. We assured the New Zealand Cricket of the same," the PCB statement reads.

Days after New Zealand pulled out of their cricket series against Pakistan over security concerns, England also withdrawn their men’s and women’s teams from next month’s tour of Pakistan.

England’s men and women teams were due to play two Twenty20s in Rawalpindi in October, while the women’s team were also due to play three ODIs in Pakistan. 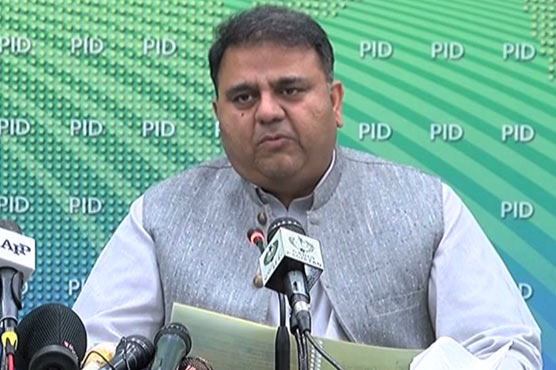 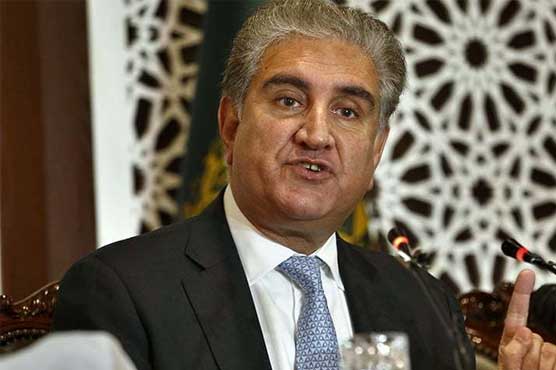 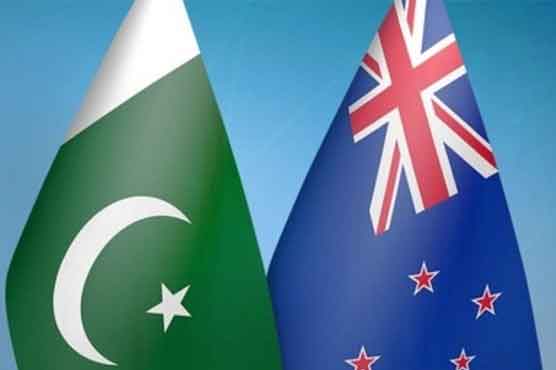