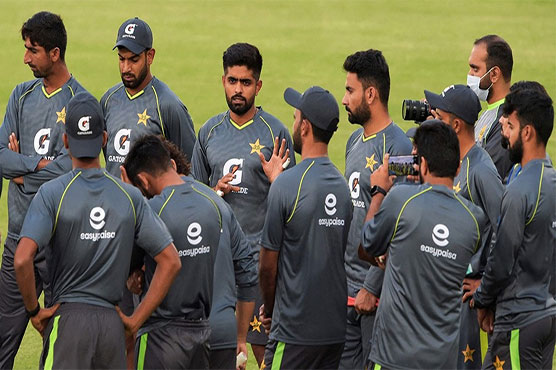 First of the three one-day internationals between Pakistan and New Zealand will be played on Friday.

RAWALPINDI (AFP) - Pakistan s new backroom team are seeking an immediate impact when their one-day international team face a largely second-string New Zealand in a home series for the first time since 2003 this week.

International cricket in Pakistan was suspended in the aftermath of terror attacks on the Sri Lanka side in 2009 and heavy security surrounds the first of three one-day internationals in Rawalpindi on Friday.

Former captain Ramiz Raja has vowed to transform the sixth-ranked ODI team after being appointed chairman of the Pakistan Cricket Board on Monday after a shake-up in the team s backroom staff.

His elevation came just a week after head coach Misbah-ul-Haq and bowling coach Waqar Younis stepped down for personal reasons.

Raja also announced that Australian great Matthew Hayden and South African Vernon Philander have been recruited as batting and bowling coaching consultants ahead of the Twenty20 World Cup next month.

Top-ranked New Zealand are without many of their top players -- who are instead heading to the UAE for the Indian Premier League -- including captain and leading batsman Kane Williamson, and pace bowling trio Trent Boult, Tim Southee and Kyle Jamieson.

But Pakistan skipper Babar Azam is not taking his opponents lightly, despite the raft of missing star names.

"It would have been nicer had their best team come," said Babar, who scored a brilliant hundred in the last ODI between the two teams in the 2019 World Cup at Edgbaston.

"But whatever the composition of their team we will play to our best and win the series."

New Zealand have won 12 of their last 15 ODIs against Pakistan, but their inexperienced side has just suffered a 3-2 Twenty20 series defeat in Bangladesh under stand-in skipper Tom Latham.

Conditions in Pakistan will be a new challenge for New Zealand, who last toured Pakistan 18 years ago.

Pakistan did host series against the Black Caps in the UAE in 2009, 2014 and 2018 but improved security has gradually seen the country over the past six years be able to welcome international teams to their country again.

"It s obviously very pleasing for Pakistan as a nation to have international cricket back," said Latham.

"They ve had a couple of series in recent times and obviously this is another one.

"So, for us, it s just about trying to adapt to conditions like we did in Bangladesh and see what we get. So, another opportunity for the group and they re all looking forward to it."

Apart from the heavy security presence in Rawalpindi, teams are also having to endure life inside a bio-secure bubble because of the coronavirus pandemic.

Crowds of fully vaccinated spectators up to 25 percent capacity will be allowed in Rawalpindi for the ODIs and in Lahore, where five Twenty20 internationals will be played.

The series will not count towards the ICC World Cup Super League, which will decide qualification for the 2023 50-over World Cup, because there is no umpire decision review system in operation.

The second and third ODIs will be played in Rawalpindi on Sunday and Tuesday with the five-match Twenty20 international series beginning in Lahore on Saturday, September 25. 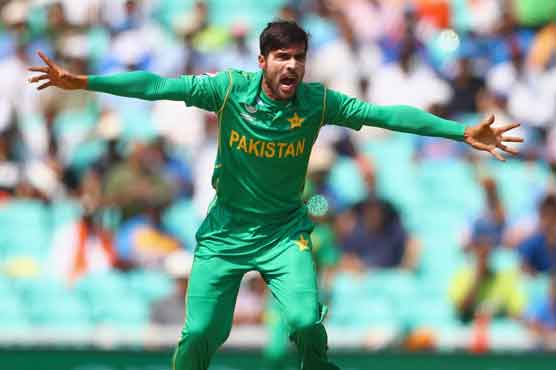 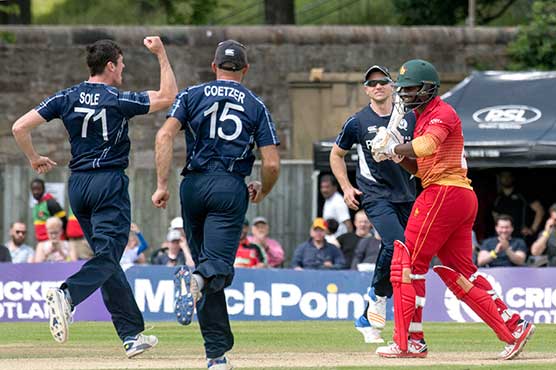 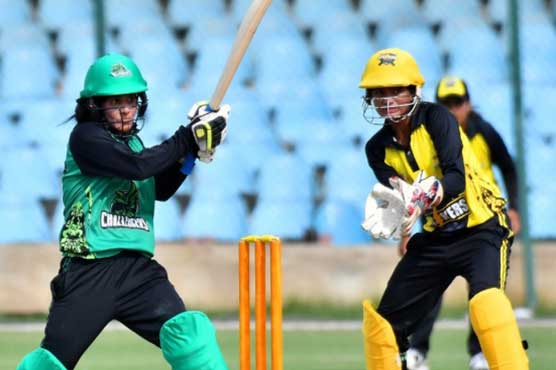 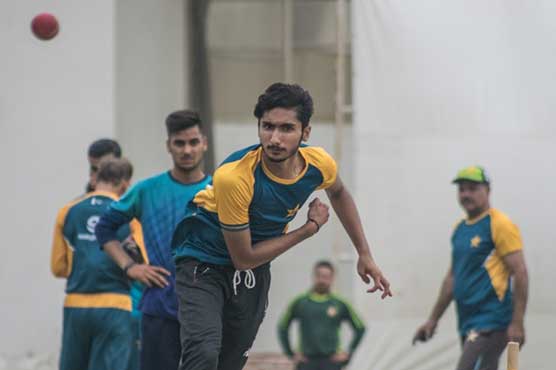