Chasing 121 for victory, South Africa romped home in 14.4 overs with De Kock on 59 and Hendricks making 56 in the third T20 in Colombo.

Visiting bowlers Bjorn Fortuin and Kagiso Rabada took two wickets each to restrict Sri Lanka to 120-8 after the hosts elected to bat first.

The Proteas extended their winning streak to seven in T20 matches. They had clinched their third straight series in the shortest format with victory in the second match.

"Full credit to the boys, they played really well after losing the ODIs," said skipper Keshav Maharaj, who made his T20 debut at the start of the series.

"Good preparation building up to the (T20) World Cup."

De Kock and Hendricks put on South Africa s highest T20 partnership of 121 for any wicket against Sri Lanka in another show of dominance after their previous nine-wicket win.

De Kock, a left-hand wicketkeeper-batsman who hit a match-winning 58 in the second T20, raised his fifty in 40 balls and took the attack to the opposition bowlers.

Hendricks recorded his seventh T20 half-century and hit five fours and one six in his 42-ball knock.

South Africa s bowlers set up the win after Rabada rattled the top order with his pace. He sent back Avishka Fernando for 12 and bowled Bhanuka Rajapaksa for five.

Fortuin got two key wickets including Dhananjaya de Silva, stumped for one, and Wanindu Hasaranga, out for four, to return figures of 2-21 with his left-arm spin.

Opener Kusal Perera top-scored with 39 before falling to skipper and left-arm spinner Keshav Maharaj who trapped the wicketkeeper-batsman lbw.

Sri Lanka slipped to 86-7 before number nine Chamika Karunaratne hit an unbeaten 24 off 19 balls to give the team total some respect as he finished the innings with a six.

"Our bowling was good but we need to think again about our batting unit," captain Dasun Shanaka said.

"The boys know what they need to do to step up and we ll do that. Wickets are key in T20s, though we had starts we just threw wickets in the middle overs and that is a concern going ahead."

It was a disappointing result for the hosts who had won the three-match one-day series 2-1 last week. 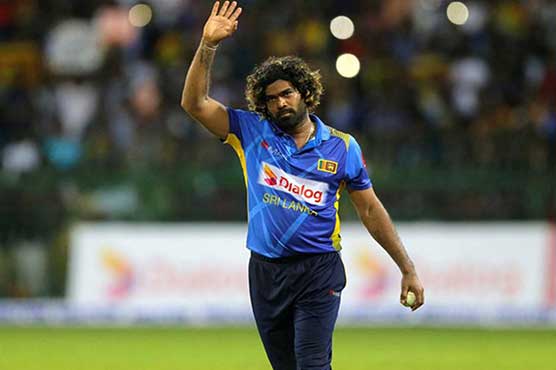 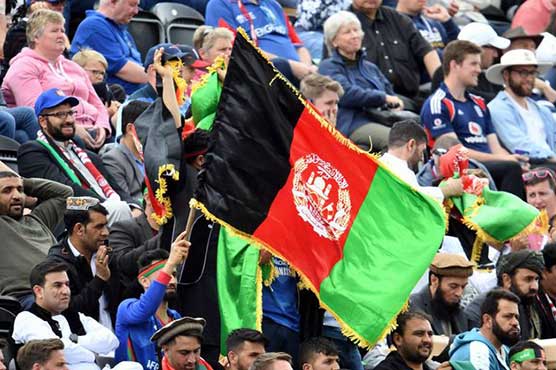 Afghan board committed to women's game, optimistic on Hobart test 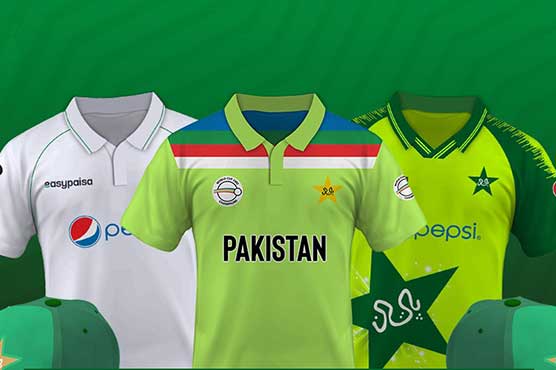 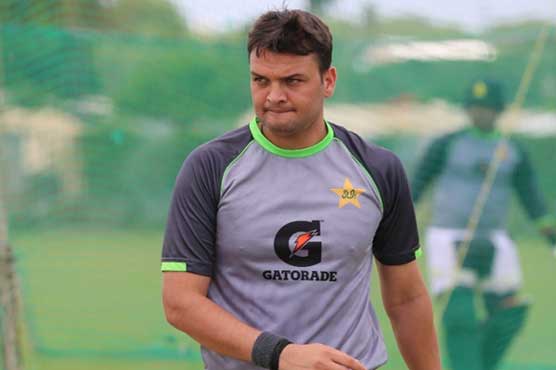