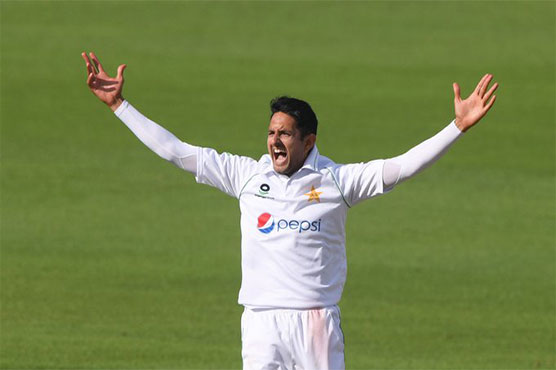 West Indies were 2-2 at stumps in reply to Pakistan first innings total of 217 all out.

KINGSTON (AFP) - Two wickets in two balls by Mohammad Abbas just before the close of play put the West Indies immediately on the back foot in reply to Pakistan s first innings total of 217 on the rain-affected opening day of the first Test at Sabina Park on Thursday.

At 2-2 going into the second day, with captain Kraigg Brathwaite and Roston Chase set to resume the innings, the home side will be mindful of the repeated batting capitulations they endured in being thrashed in a similar two-Test duel with South Africa two months earlier in St Lucia.

Abbas put the seal on a bowlers  day by having Kieran Powell well taken low at second slip and then trapping Nkrumah Bonner leg before next ball in a testing final 20 minutes of play.

It was Bonner s first Test innings since his brief appearance on the opening day of the South Africa series when he was forced to retire hurt after being struck flush on the helmet first ball by fast bowler Anrich Nortje.

Kemar Roach lifted his tally of Test wickets to 225 in his 66th match by removing Imran Butt after half-an-hour s play and then added the important wicket of Pakistan captain Babar Azam.

Babar and former skipper Azhar Ali put on 47 for the third wicket with Azhar capturing much of the attention in the afternoon session for a bizarre succession of reprieves via referrals to the television technology with four consecutive decisions going the way of the batsman.

However it was the combined effort of left-handers Fawad Alam (56) and Faheem Ashraf (44) which gave the innings some substance.

The pair put on 85 for the sixth wicket only to be separated by a run out when Ashraf was found short of his ground by square-leg fielder Chase when seeking to complete a sharp single.

As well as the West Indies bowled on the first day pitch, the conditions were a bit of a surprise for them.

"It was a little slower than I expected it to be so I had to bowl a lot fuller and make the batsmen play a lot more," said Holder.

"I think it is going to be difficult up front with the bowlers they have available. We can look at the application showed by Faheem and Fawad and take pattern from that."

On a day when 12 wickets fell, it was the four occasions in quick succession when Azhar survived to fight on early in the post-lunch period which proved most memorable.

Twice he was reprieved by reviewing the on-field umpire s decision against him and two more times Brathwaite was unsuccessful in having not out decisions overturned via the available television technology.

Holder was the unfortunate bowler on the first three occasions while Kyle Mayers was the other man left particularly aggrieved.

Ironically, it was Holder who then held a good low catch at second slip to dismiss Azhar for 17 off Seales. 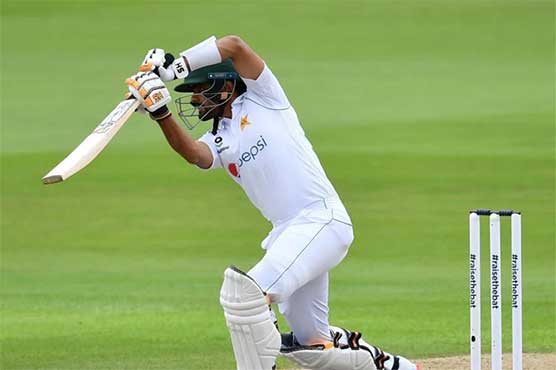 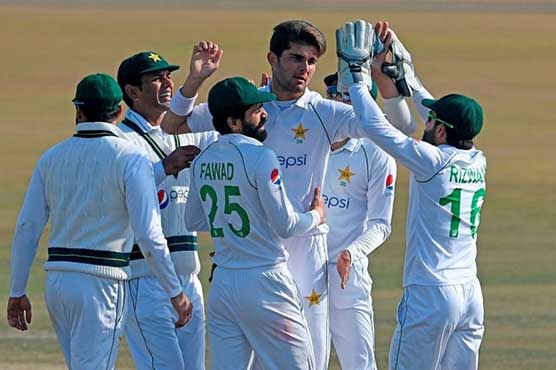 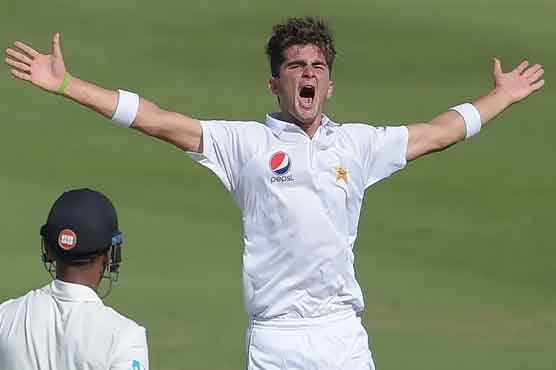 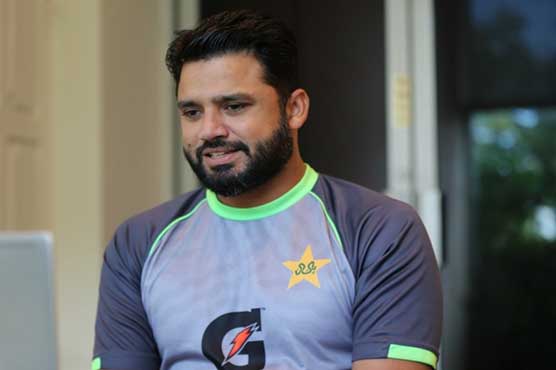